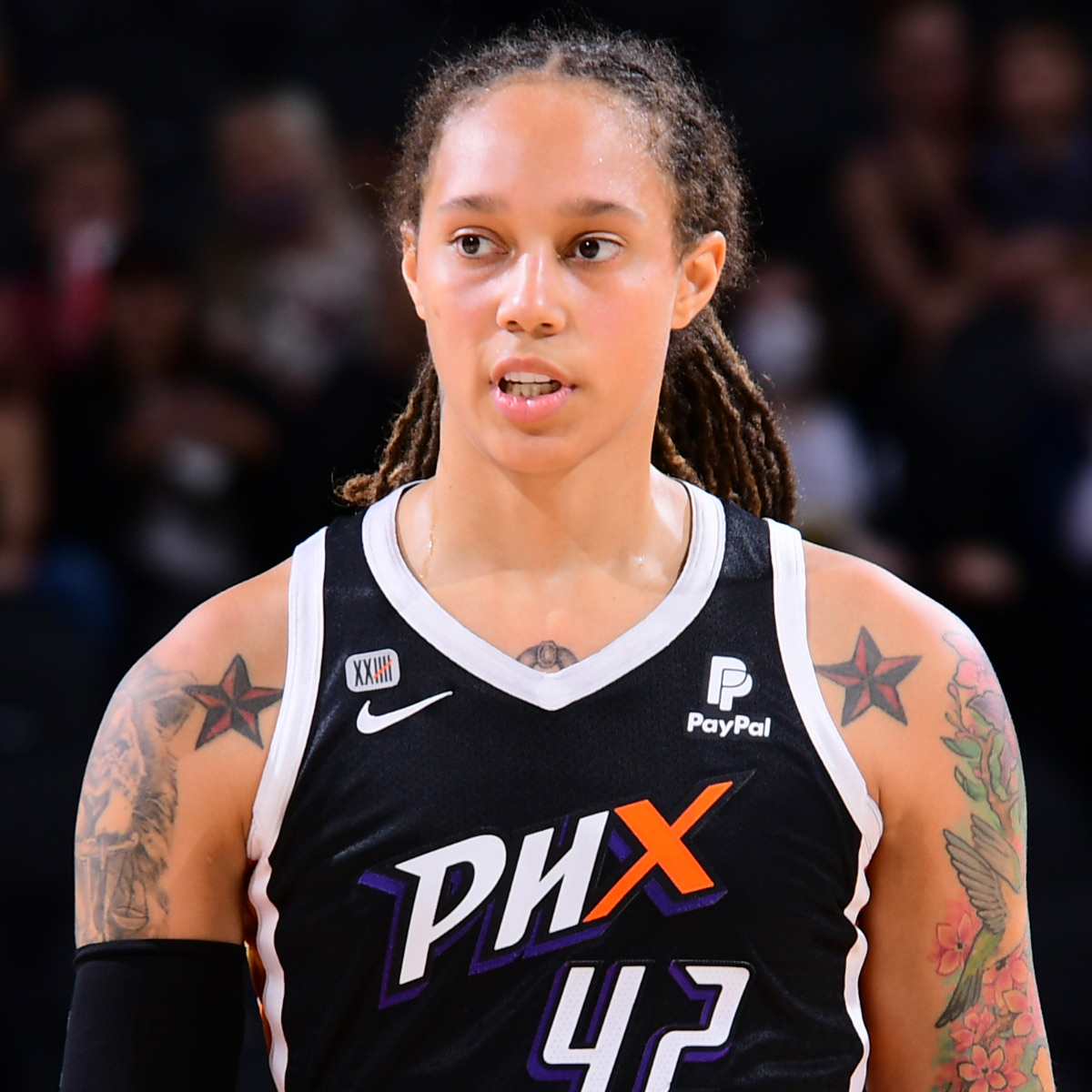 Brittney Griner Lands in U.S. After Being Released From Russian Detention

The WNBA star arrived in the U.S. on Dec. 9 after been released from Russian custody. "So happy to have Brittney back on U.S. soil," Roger D. Carstens, the Special Presidential Envoy for Hostage Affairs, tweeted after Brittney landed at Joint Base San Antonio-Lackland in Texas. "Welcome home BG!"