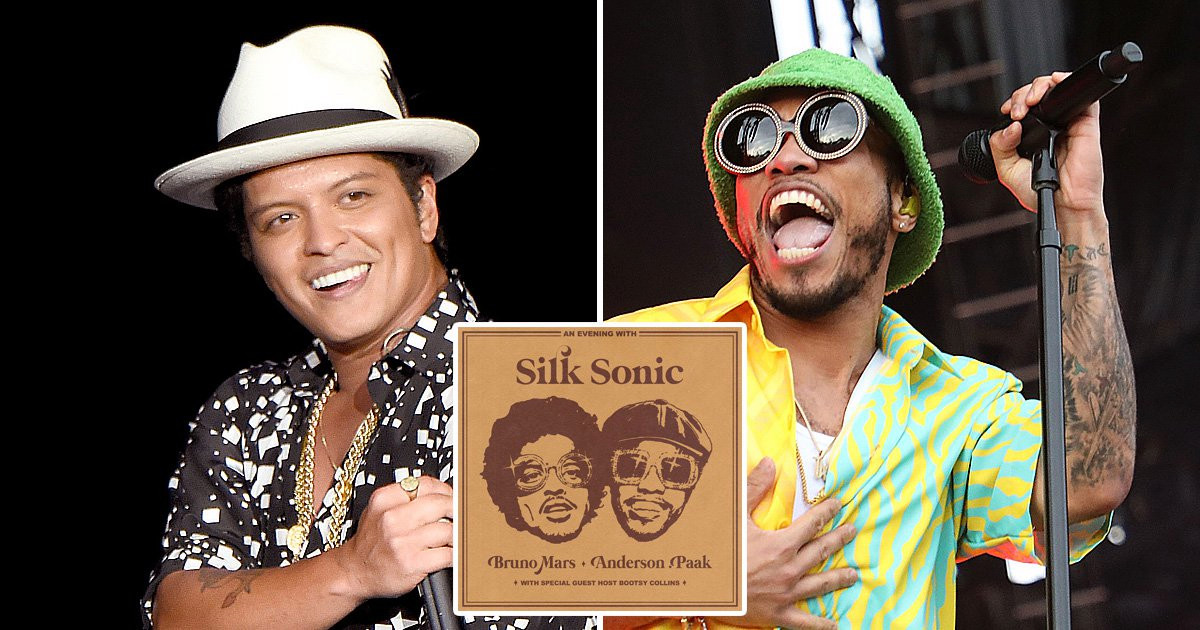 Bruno Mars and Anderson .Paak have a joint album on the way (Picture: Getty)

Bruno Mars has revealed he and Anderson .Paak are joining forces to become Silk Sonic, and the duo already have an album on the way.

Sharing the exciting news with his followers on Instagram and Twitter, Bruno wrote: ‘We locked in and made an album. The band’s called Silk Sonic. First song drops next Friday.’