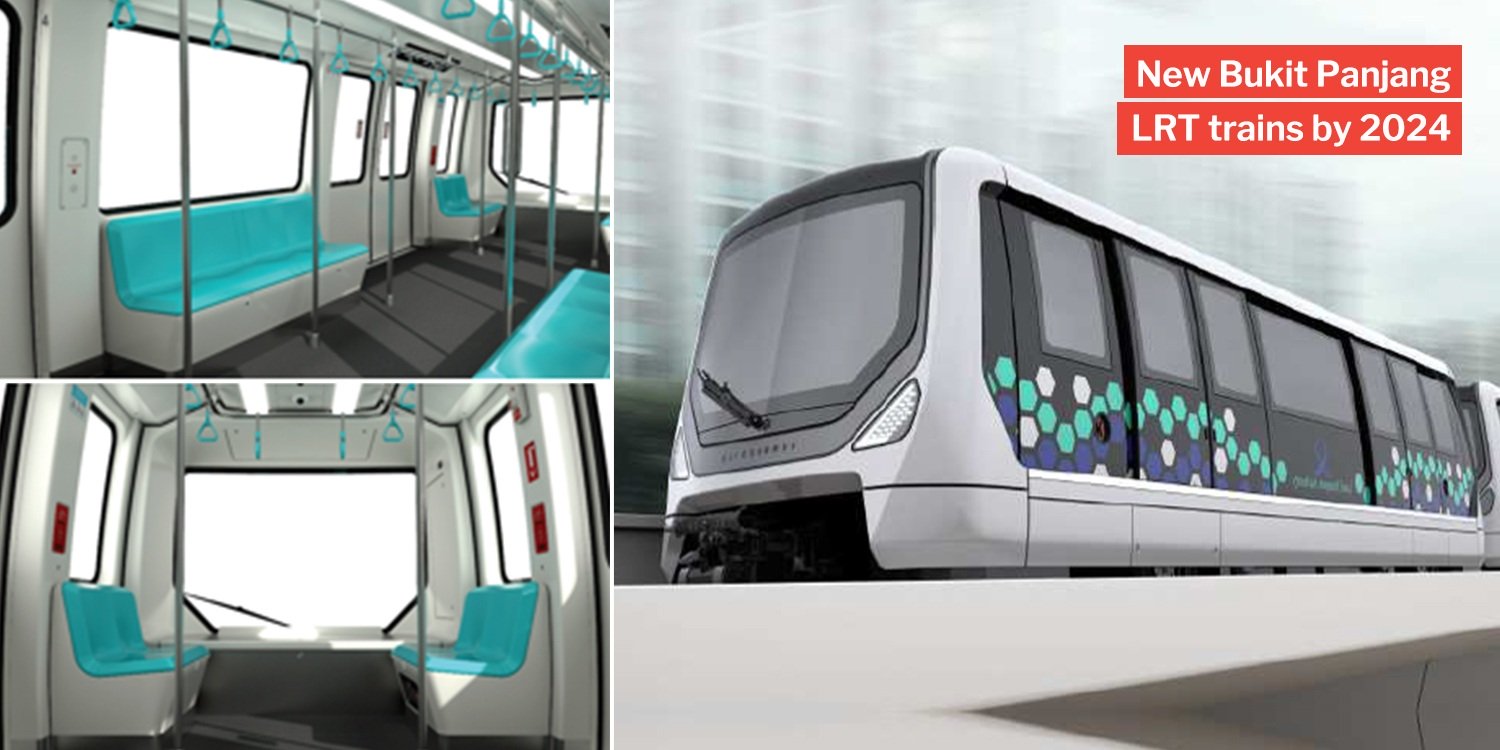 Bukit Panjang LRT Closes At 11.30pm Daily For Renovations Till 2024

These complaints included jerky rides, ‘misted’ windows with weird timing & unreliable doors that have kiap-ed unsuspecting commuters or been left hanging open while in transit.

Finally, a much needed renewal is on the cards for the ailing tracks — scheduled for completion in the next 4 years.

To prepare for the upcoming makeover, the LRT system has been shuttered from 11.30pm daily since 13 Jan 2019.

Here’s what residents can look forward to once renovations are complete by 2024.

The early closures which will continue from January 2020 till 2024 will help accelerate the LRT system’s extreme makeover.

Bombadier – the company that’s maintaining the network – will be attempting to refresh the following functions:

How will the upgrades help commuters enjoy smoother journeys? LTA outlines some perks that the trains will have after the extensive overhaul.

A more advanced signalling system will reduce waiting intervals for commuters as trains run more closely to each other.

SMRT also boasts of “better speed, location & condition-tracking” which will help to detect faults for maintenance as early as possible via “smart sensors”.

Hopefully, Bukit Panjang residents will be able to bid bumpy rides goodbye for good, thanks to more “robust power rail brackets” and real-time monitoring of the rail alignment.

Take note of late night buses to get back home

Those concerned about going home via public transport after 11.30pm can consider hopping on these late night buses:

They’ll be extending bus services till 1.00am & Downtown Line’s Bukit Panjang MRT station will also operate with regular trains, if you’re heading back from town.

From the Transport Minister referring to the network as an “afterthought” to residents complaining about the bumpy ride resembling a rollercoaster thanks to uneven tracks — the OG LRT system in Singapore has come a long way in 20 years.

We hope these promised changes will allow our light rail trains to finally reach a standard of service that will benefit all residents – both young & old – in Bukit Panjang.