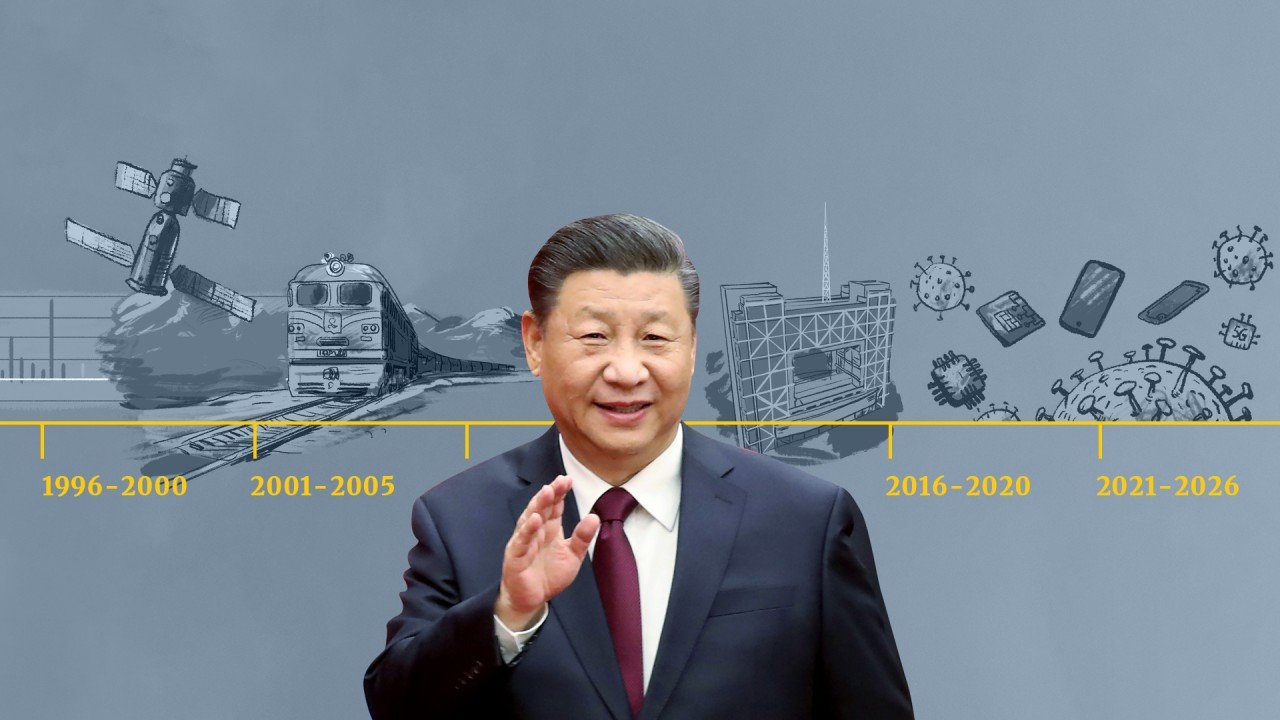 Can China innovate itself into a lead in the chip industry as Moore’s Law nears its physical limit?

As Moore’s Law, which refers to a prediction by Intel’s co-founder Gordon Moore that the number of transistors on an integrated circuit would double roughly every two years, potentially approaches its physical limit, analysts are divided on whether China can seize an opportunity to develop disruptive semiconductor technology to get ahead.