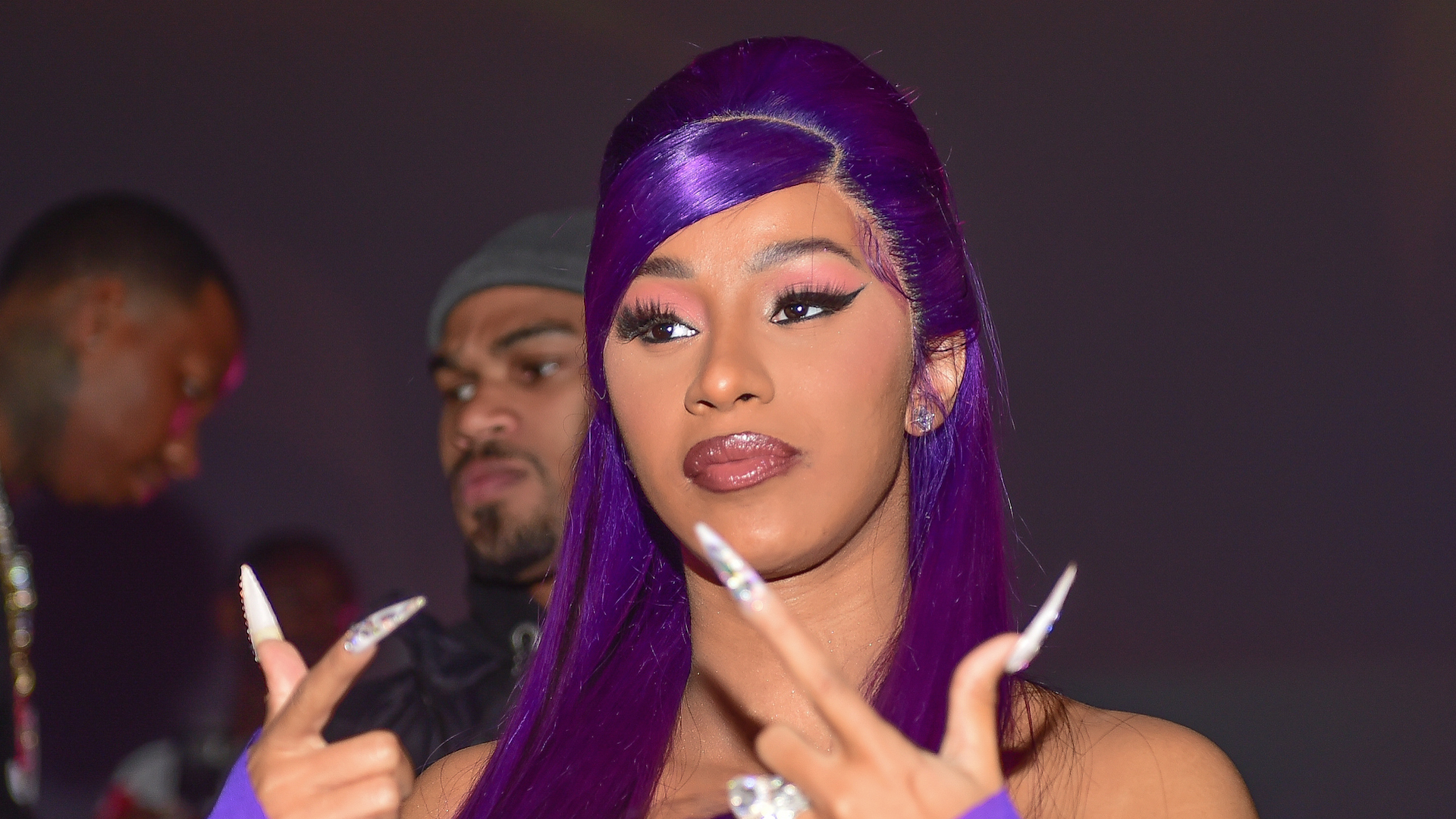 It looks like Cardi B has yet another successful single under her belt.

Billboard revealed on Tuesday that Cardi’s new single, “Up,” debuted at No. 2 on the Hot 100 chart. Since its release on Feb. 5, the song has accumulated more than 31 million streams, 14 million in airplay audience, and 37,000 digital and physical copies sold. “Up” was also this week’s No. 1 in Digital Song Sales and Streaming Songs as well as being  No. 1 on both the Hot R&B/Hip-Hop Songs and Hot Rap Songs chart.