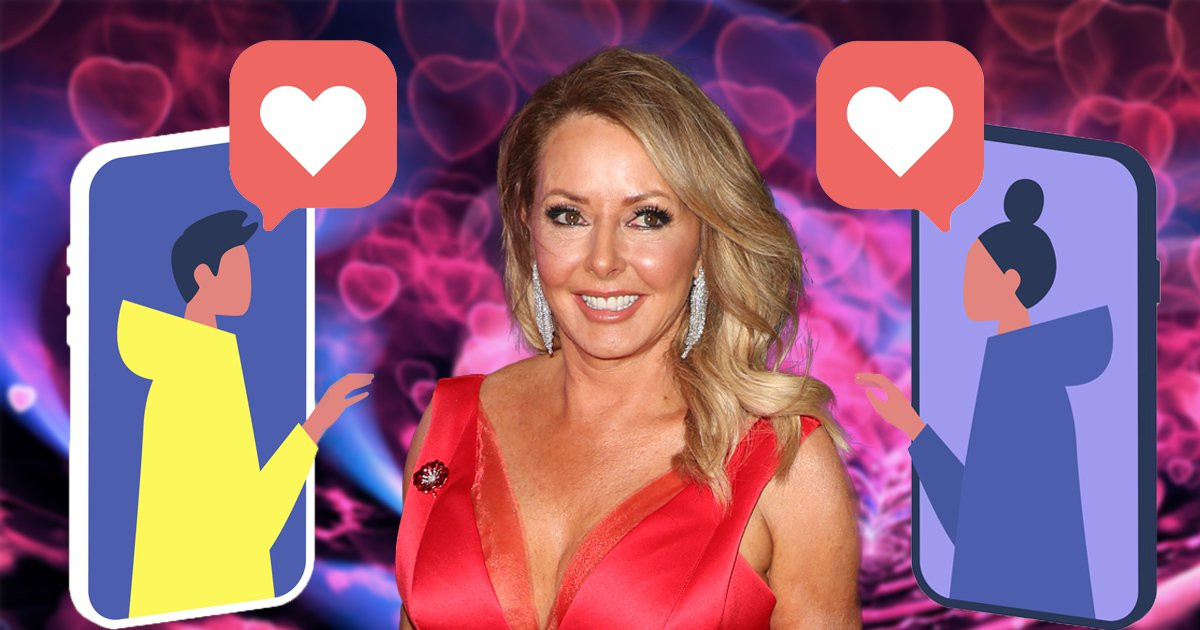 Carol Vorderman has been inundated with messages on dating app Raya after she joined for a laugh.

The former Countdown queen said dating apps aren’t really her scene, but some friends convinced her to join – and turns out she was pretty popular.