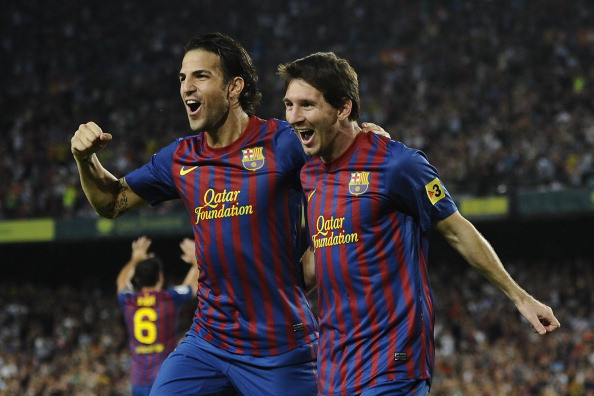 As a lifelong friend and former team-mate, Cesc Fabregas is uniquely placed to vouch for the Lionel Messi effect.

The Spaniard came through Barcelona’s famed La Masia academy with Messi and though he departed for England at the age of 16, Fabregas played alongside the Argentine at the Camp Nou for three years between 2011 and 2014.