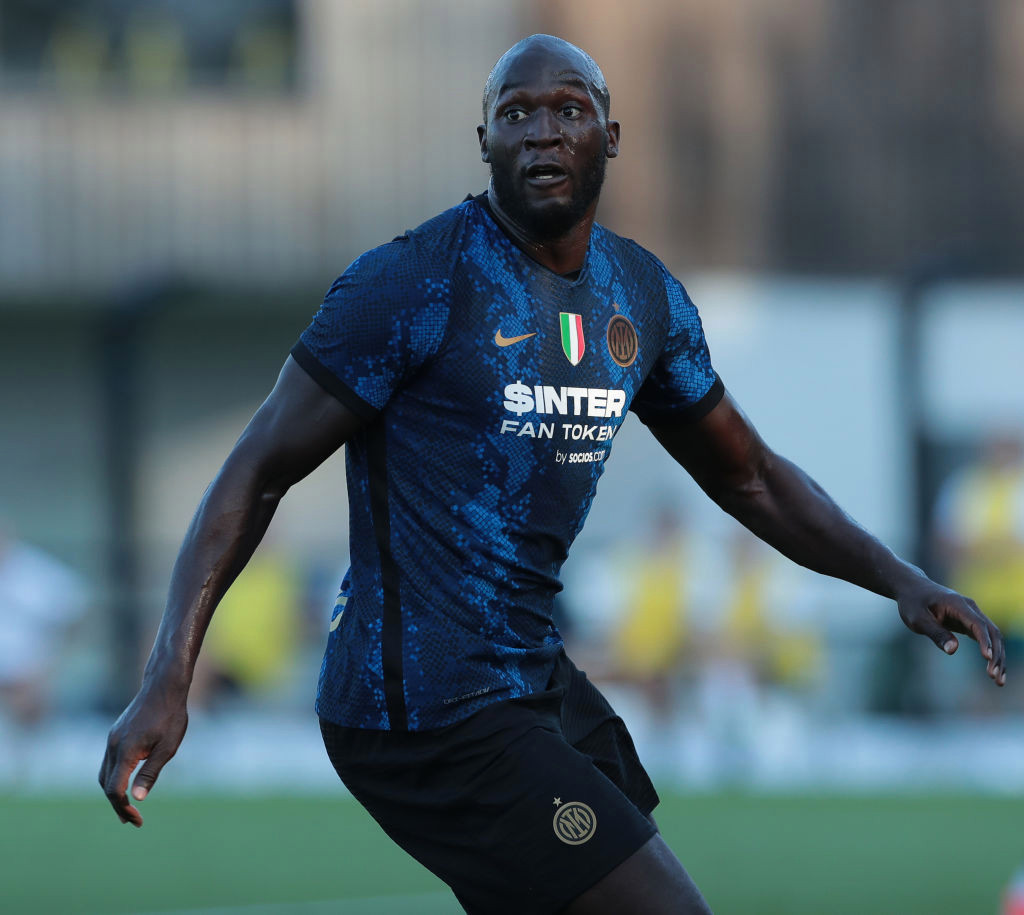 Romelu Lukaku has jumped to the top of Chelsea’s wishlist (Picture: Getty)

Chelsea reportedly offered Marcos Alonso plus €100million (£85.5m) in an audacious attempt to prise Romelu Lukaku away from Inter Milan but the proposal was swiftly rejected by the Serie A champions.