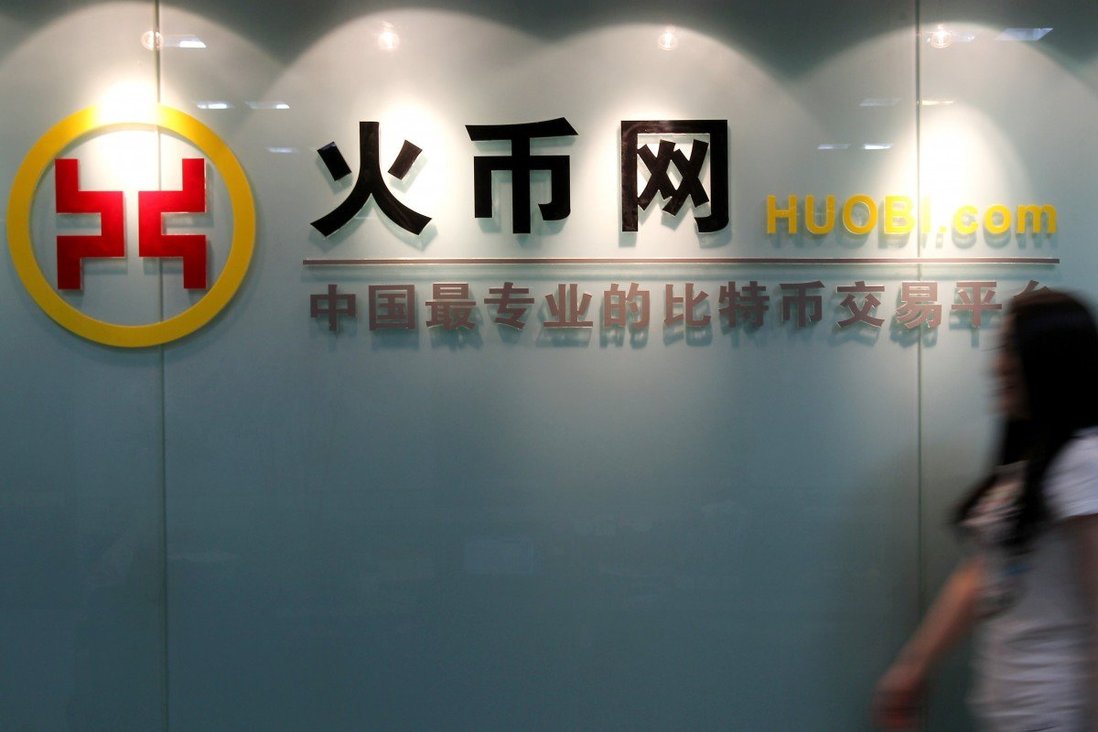 Cryptocurrency exchange Huobi has suspended bitcoin mining services and sales of mining equipment in mainland China, becoming one of the first Chinese-founded platforms to do so, as the price of bitcoin continues to fall after the central government announced a crackdown.