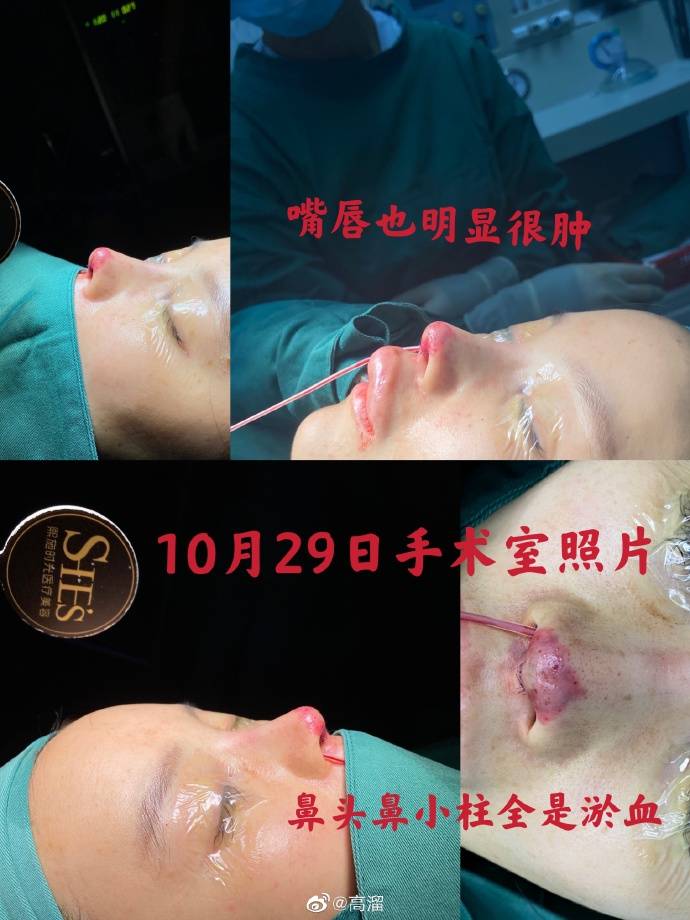 Tales of plastic surgery gone wrong, especially when it comes to celebs, are unfortunately not that rare. But we have to say, what happened to Chinese actress Gao Liu after a nose job gone awry is pretty damn shocking.

The 25-year-old recently took to Weibo to share a number of distressing pictures of her ordeal, revealing that the tip of her nose practically turned black and had “rotted away” after the surgery. Actually who really cares how the actors or actresses’ nose look like when they watch a movie? I don’t care. Why need plastic surgery while you have youth?!! 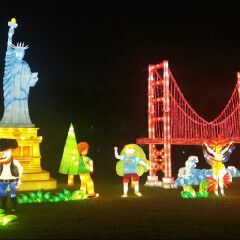 If you want to do plastic surgery, there is a risky that you will be like this.