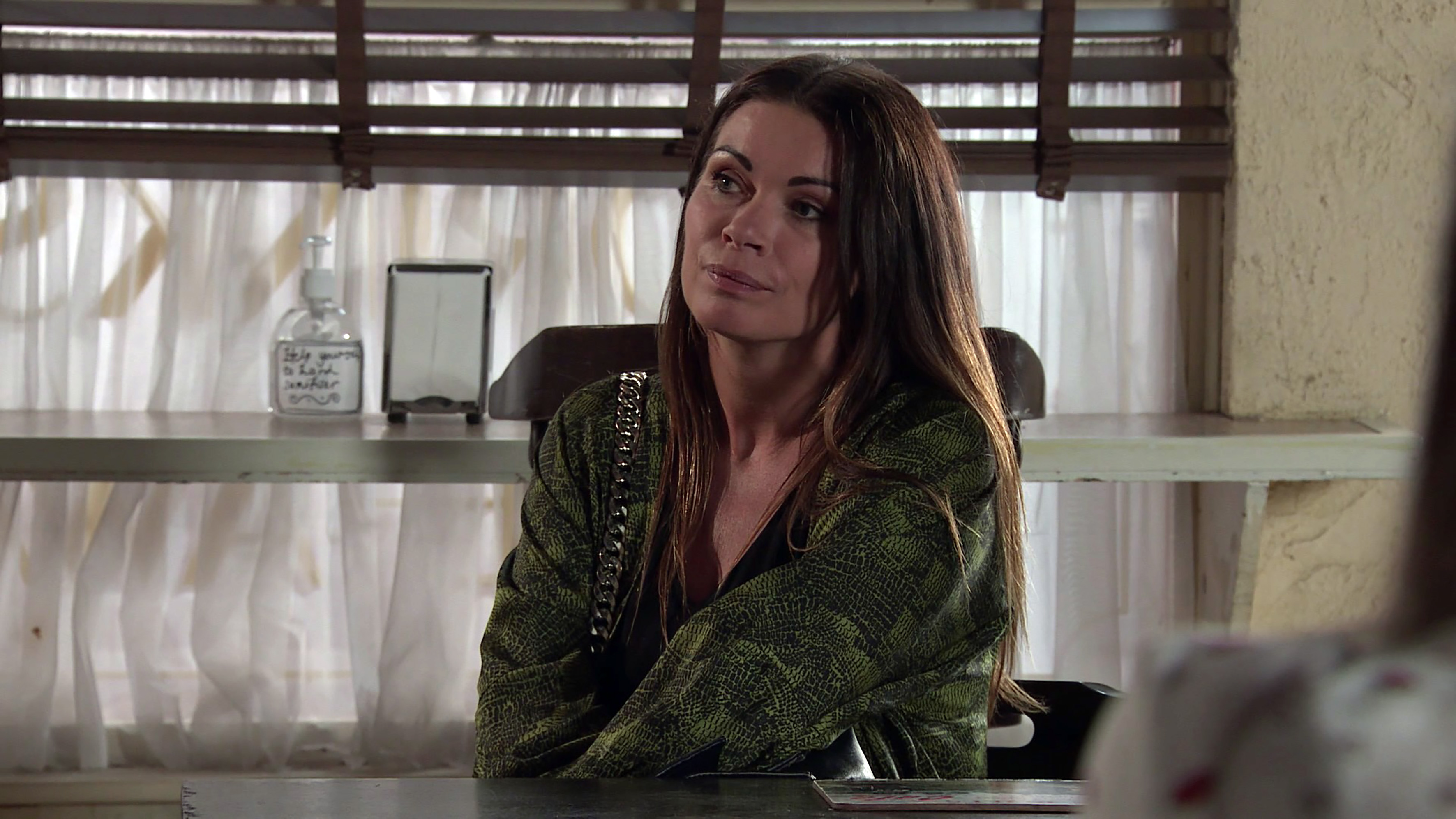 Peter Barlow (Chris Gascoyne) begins to question if Carla Connor(Alison King) is hiding something from him in Coronation Street, as her behaviour leaves him puzzled.

It’s been a tough week for Peter, after he was ambushed and attacked during an altercation. A passerby named Barry assisted him in the aftermath of the attack, but Peter ultimately took a drink from Barry’s hip flask.