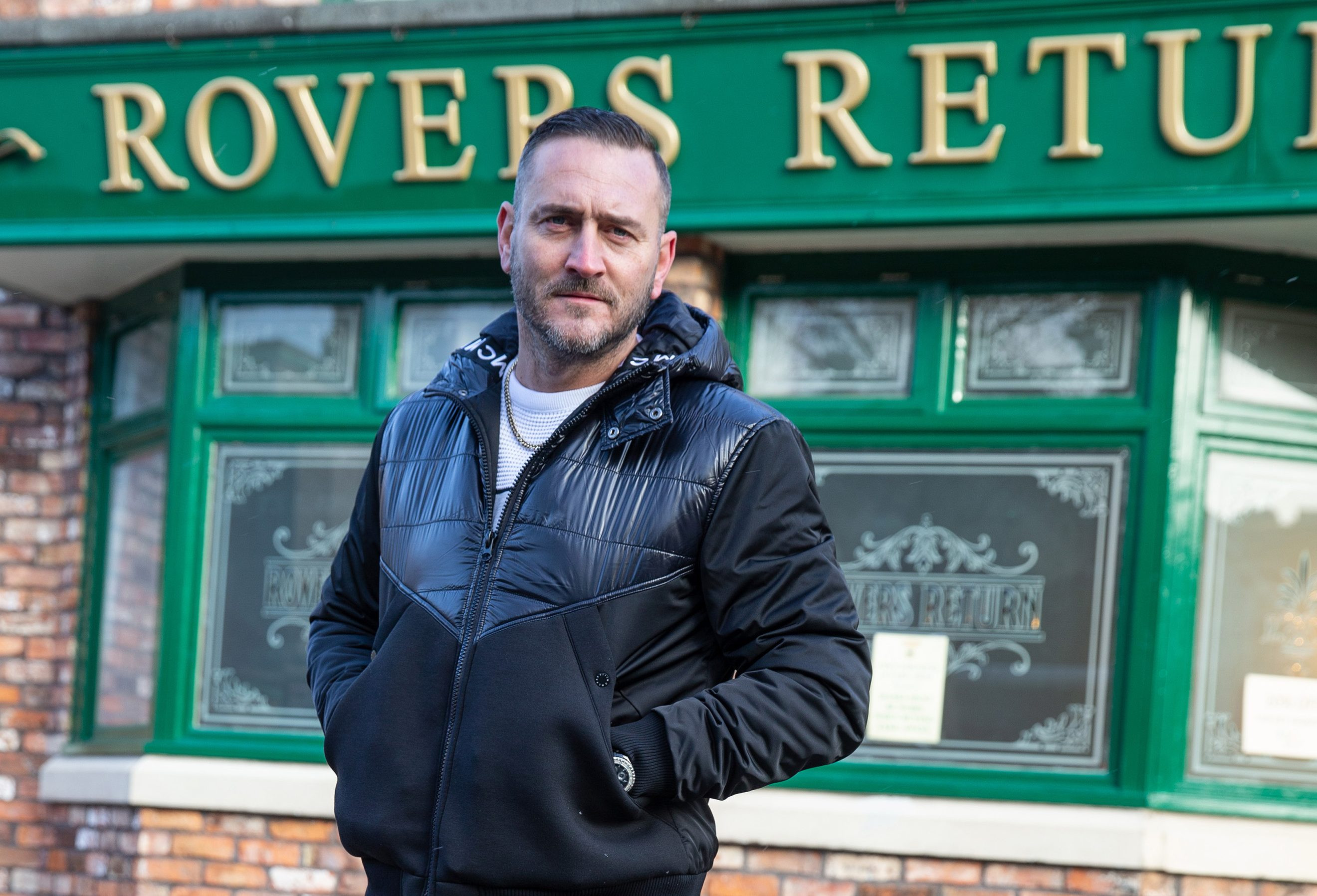 Over the last few months, viewers have watched Simon (Alex Bain) become tangled in a drug dealing scheme, being forced to deal, knowing he and Leanne (Jane Danson) are struggling for money. Now Leanne knows about Simon’s ordeal, she will become the protective mother we know and try to put a stop to things, but Harvey will make sure they both know he is someone that shouldn’t be messed with.