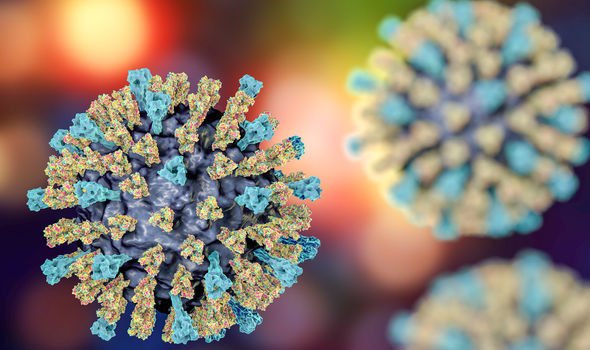 The 69-year-old man had been admitted hospital with severe damage to multiple organs and died on January 15 after contracting the virus, Chinese authorities have confirmed. The casualty is now the second to die from the disease after a 61-year-old man also died from pneumonia after being infected by the virus in China.

As it stands, there have been 41 cases of pneumonia which have been liked to the coronavirus.

The new virus is from a large family of fellow contagion’s and can cause a wide range of infections from a common cold to severe acute respiratory syndrome (SARS).

On Thursday, Japan confirmed a man in his 30s had been infected with the virus.

Moreover, in Thailand, a 74-year-old Chinese woman had been quarantined since her arrival in the country. 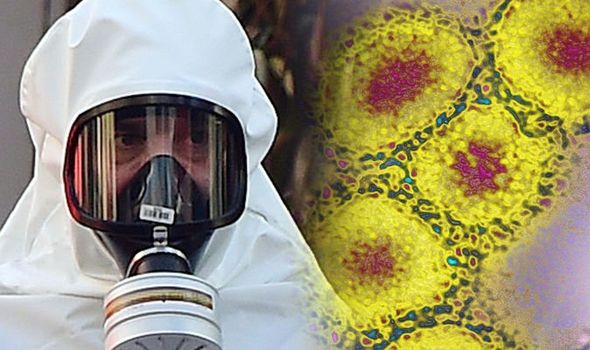 In Thailand, authorities have stepped measures to detect the virus due to the influx of travellers entering the country to celebrate the Lunar New Year on January 24.

The outbreak is thought to have originated in a fish market in Wuhan which was subsequently closed.

Wuhan’s health commission said no human-to-human transmission had been confirmed but the possibility “cannot be excluded”.

Due to the spread of the disease, the US State Department issued a travel alert on Wednesday warning travellers to avoid the region. 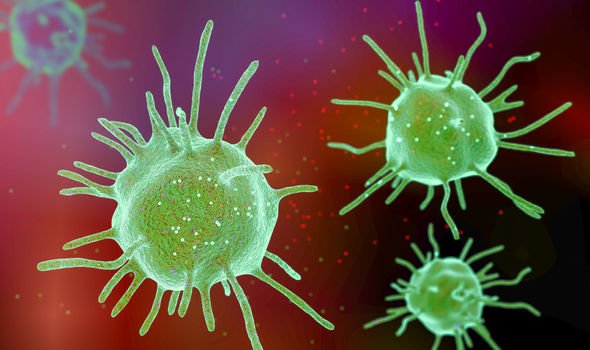 Referencing a Watch Level 1 Alert by the US Centres for Disease Control and Prevention, the State Department also warned anyone who had visited the region to be vigilant and report any symptoms.

The warning also stated to “avoid animals” and to “avoid contact” with any sick people.

With cases now being reported outside of China, the World Health Organisation (WHO) has also issued a warning of the potential threat of the disease. 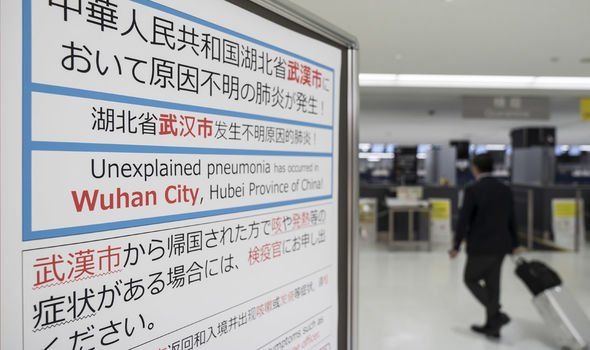 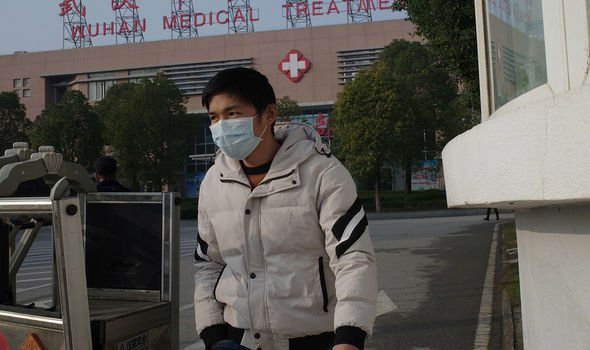 “It is still early days, we don’t have a clear clinical picture.”

With an estimated, 800,000 people expected to arrive from China, the Public Health Ministry has increased its monitoring of four airports - Suvarnabhumi, Don Mueng, Chiang Mai and Phuket.

Thai Disease Control Department Director Sophon Iamsirithaworn aid on Wednesday: “Usually there are 1,200 arrivals from Wuhan in Thailand, which can go up to 1,500 to 1,600 during Lunar New Year, so we will increase personnel.”

Following the spread of the disease, fears have arisen of a potential SARS-like outbreak.

SARS originated in China in 2002 and infected more than 8,000 people across 37 countries.

It is believed around 800 people died before it was brought under control. 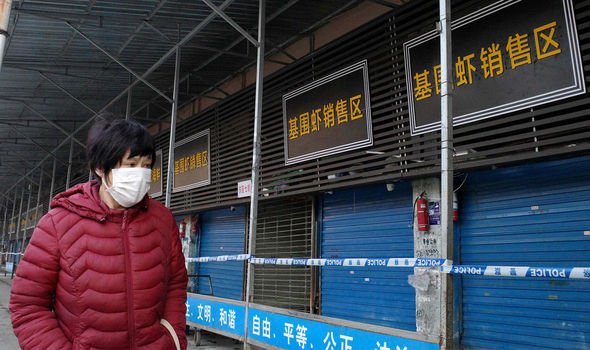 When human coronaviruses spread to the lower tract, which includes the lungs, trachea and bronchi, they put more strain on the lungs.

Lower tract infections include bronchitis and pneumonia, which can be serious in some cases.

Coronaviruses spread differently to the cold or flu, highly contagious diseases spread through the air via an “aerosol” mechanism.