Coronavirus cover-up fears as White House furious at China secrecy 'What are they hiding?'

Need urgent deliveries? We can do it in 1 hr!
Do you want a free iPhone Xs? Many other amazing prizes are waiting too!

A bizarre spike in novel coronavirus cases recorded in China yesterday has sparked claims of a cover-up by senior officials in the country. Top White House official Larry Kudlow called on China to be “transparent” about its handling of the coronavirus outbreak after the number of infected and dead from the outbreak inexplicably soared. There were also concerns raised about the fate of two prominent citizen journalists who had been investigating the source of the coronavirus outbreak in Wuhan.

Beijing faced questions about its alleged efforts to cover up the extent of the outbreak after it reported a huge rise in the number of deaths and infections and dismissed two top officials in its worst-hit province.

Earlier this week on Wednesday, the nationwide tally of infected cases jumped by 15,152.

The commission did not give further explanation of the double-counted cases. 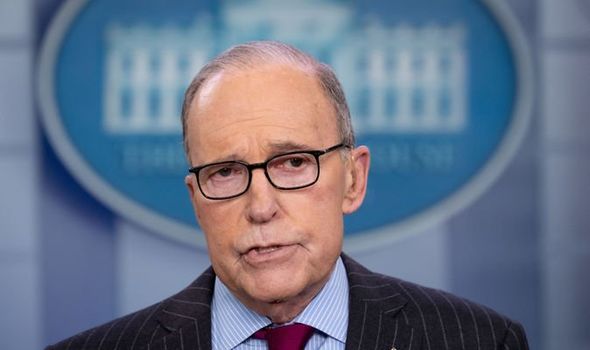 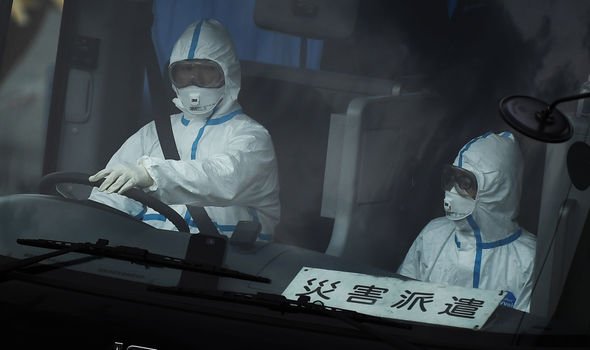 China insisted that the jump in recorded cases was due to a change in how the authorities count sufferers in Hubei.

Mr Kudlow questioned the approach of the Chinese Politburo, calling on Beijing to be more transparent over its handling of the coronavirus outbreak. 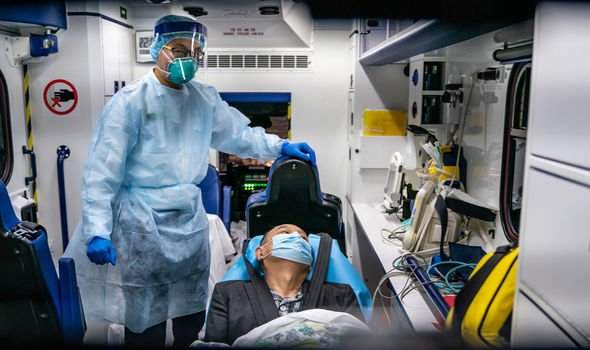 “Is the Politburo really being honest with us?

“I don’t know what their motives are. I do know that apparently more and more people are suffering over there."

He also claimed that President Xi Jinping "won't let" the US medical officials into the country. 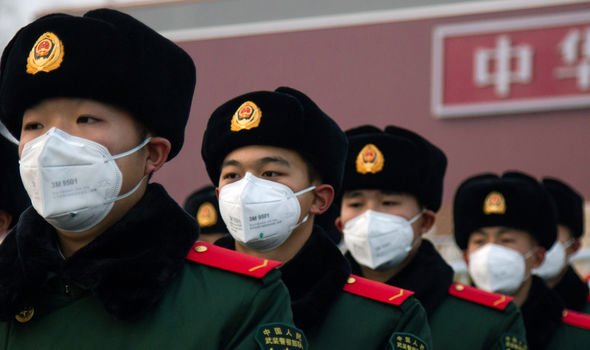 At the same time, two citizen journalists Fang Bin and Chen Qiushi who had been reporting on the outbreak in Wuhan have suddenly "disappeared" among concerns over their safety.

The US state department has expressed deep concern about North Korea’s vulnerability to the outbreak.

The statement comes as Pyongyang scrambles to strengthen quarantine and preventive measures.

North Korea has yet to report a case of the virus, but state media reports have hinted that an uncertain number of people have been quarantined after showing symptoms.

China is hiding lot of things!!! If they don’t tell the truth it is gonna get worse!!!

This virus maybe a product of their germ warfare gone wrong ! Never never trust china ! They are experts in lying n evil deeds ! 💩 👎 🤬 🤪 😠

Chinese hv been through many wars n disasters since the ancient times..... they r able to pull through.... just matter of time. things be back to normal... no need for others to be too concern much... China Jiayou! 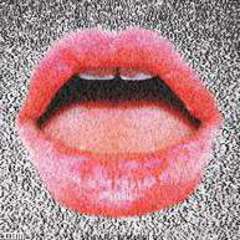 ya, when you all are in, you all will create more trouble and spread more negative remarks. that you are best in. really want to help. touch your heart.

Humans are of no importance to Xi! Power is! If a revolt erupts Xi might not be around anymore!