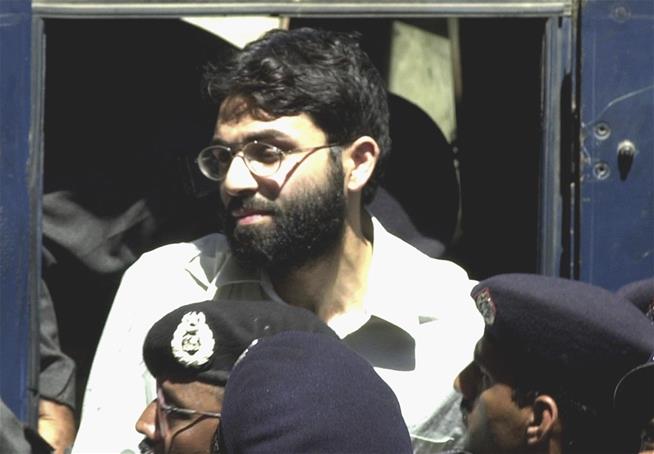 Court: 4 Men Jailed in Murder of WSJ Reporter Are Innocent

Shop the deals you love at up to 70% off!
Have fun taking surveys and you will get paid! Join now

(Newser) – The four men jailed in Pakistan for the 2002 kidnapping and beheading of Wall Street Journal reporter Daniel Pearl are set to walk free. British national Ahmed Omar Saeed Sheikh has been awaiting the outcome of an appeal since he was sentenced to death for murder, terrorism, and kidnapping for ransom in 2002. It came Thursday, with a Karachi court overturning the murder and terrorism convictions—US authorities say alleged 9/11 mastermind Khalid Sheikh Mohammed admitted while housed at Guantanamo Bay in 2007 to killing the journalist five years earlier, though his confession wasn't part of the appeal—and downgraded the final charge to kidnapping, reports the Journal. Sheikh, 46, was "given seven years for the kidnapping" but "has already served 18 years, so ... he will be out in a few days," defense lawyer Khawaja Naveed Ahmed says, per the Guardian.