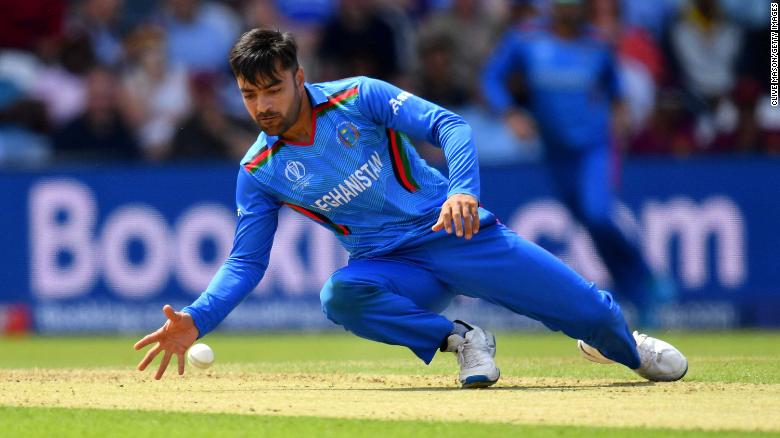 (CNN)Cricket Australia (CA) has said there is "no alternative" but to cancel the proposed Test match against Afghanistan in November, following the Taliban's stance which aims to ban women from playing sport.

Australia's governing board for cricket is due to host Afghanistan for the one-off Test at the prestigious Bellerive Oval stadium in Hobart, Tasmania.