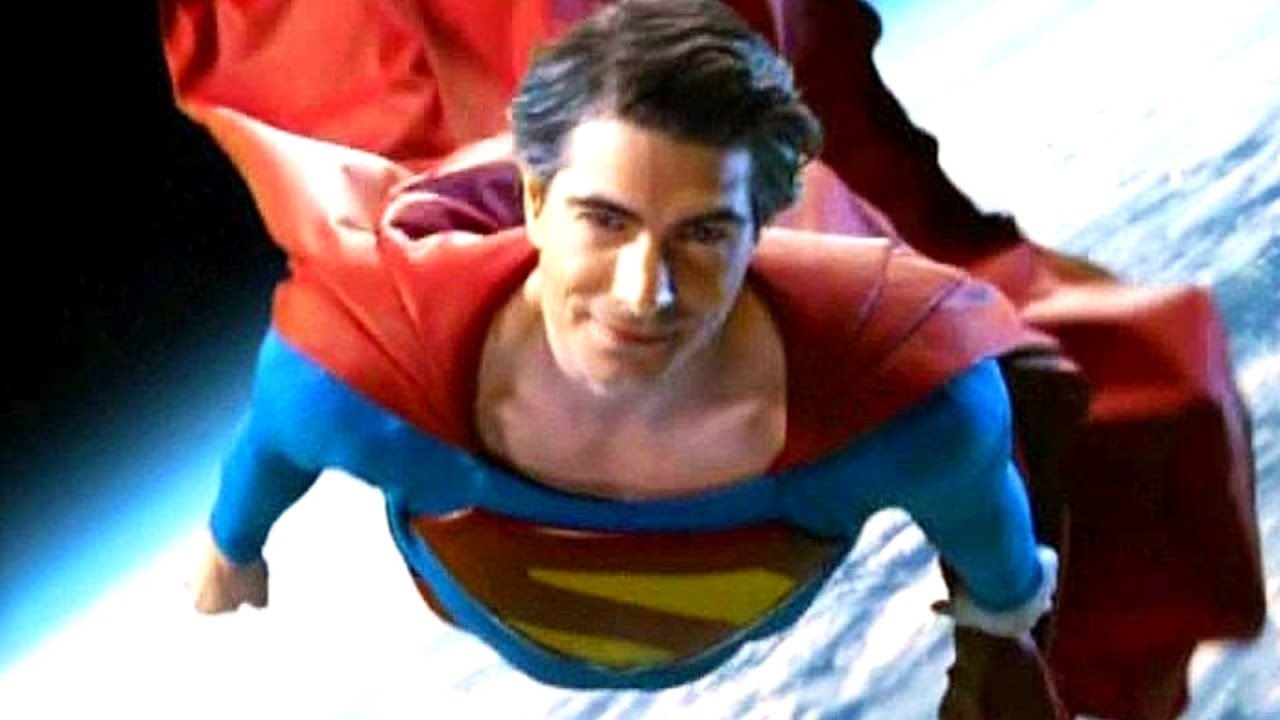 The reality-warping nature of Crisis on Infinite Earths brings up loads of questions about not only the Arrowverse, but the worlds beyond the CW's series. Some of these questions may be answered in the coming months, and some may never be answered at all.The first three parts of Crisis bring some incredible cameos, but the one that lit the internet on fire was saved for Part 4 Ezra Miller, who appears as the Flash in 2017's Justice League, comes face-to-face with Grant Gustin's CW version of the character as the latter is traveling through the Speed Force. Neither of them have any idea of how the meeting is possible, and the movie Flash in particular seems completely oblivious, though the pair get a somewhat awkward moment appreciating each others' costumes. As the TV Flash says, this shouldn't be able to happen. At this point the multiverse has been annihilated by the anti-matter wave. So if the DCEU films are meant to take place in the same multiverse as the Arrowverse, the movie Flash should be wiped out along with the rest of that Earth's heroes. One possible explanation is that time in the Speed Force doesn't work the same as it does on Earth. We've already seen this is the case in previous seasons of The Flash. So, as confusing as it may seem, it could be the movie Flash entered the Speed Force before the multiverse's death and the Force's strange relationship with time is allowing him to meet the TV Flash after the end of all things. One of the coolest things about Crisis on Infinite Earths is the reprisal of Brandon Routh in the role of Superman. In earlier chapters of Crisis he plays the Superman of Earth-96, who is largely based on the 1996 miniseries Kingdom Come. Routh's Earth-96 Superman has earned some gray hairs and his costume insignia incorporates the color black something uncommon for the character outside of Kingdom Come. He's killed by Lex Luthor at the end of Crisis Part 3, but by the end of the event we learn the restoration of the multiverse has resurrected the hero. During the resolution of Crisis Part 5, we see snapshots of other corners of the multiverse, including Earth-96. We find a smiling Superman flying in orbit over the Earth. Interestingly, his costume has changed. The black of his trademark insignia has been replaced with yellow, and overall his costume looks much more like the one Routh wore in 2006's Superman Returns. We don't know if the change is a conscious choice on Superman's part or a result of the changes in the multiverse. One possibility is that it's meant to signify the character has found some peace. When he's asked about the black in the costume earlier in Crisis, he says it symbolizes that there's hope even in the darkest of times. Perhaps this version of the Man of Steel no longer finds himself in the darkest of times, and decided to let it show. Keep watching the video to see all the Crisis on Infinite Earths questions that still need answering!#CWCrisis #CrisisOnInfiniteEarthsHow was that awesome Flash cameo possible? | 0:15What's up with the Superman of Earth-96? | 1:22What happened to the Spectre? | 2:36Is Ryan Choi destined to become the next Atom? | 3:41What about the rest of the multiverse? | 4:49What did Constantine do to earn a favor from Lucifer | 5:56How did Lex become the good guy? | 6:55Who are Lois and Clark's sons? | 8:01Was Sara Lance really the one who gave Jonah Hex his scar? | 9:06What corrupted the Batman of Earth-99? | 9:54