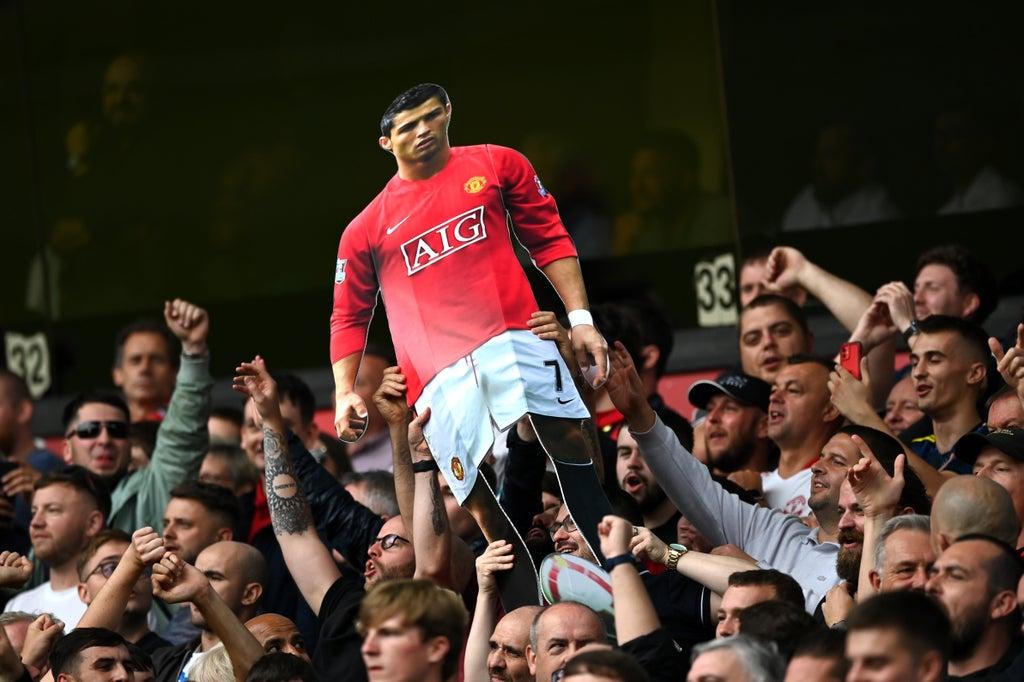 United announced on Friday that they had agreed a deal with Juventus for the five-time world player of the year to return to Old Trafford 12 years after he left for Real Madrid.

Ronaldo's return is subject to the agreement of personal terms, a medical and a visa, and fans will not have to wait long to see the 36-year-old in action.

"I hope he will [face Newcastle on September 11]," Solskjaer told BBC Sport. "We're working to get that done. He's a special boy, or man now, he was a boy when I played with him. Of course we want to get that over the line.

"Of course the players are excited, some have played with him in their national team. You see the fans - they're excited. That's what he does, he's a special player."

David de Gea, who was key to United's 1-0 win over Wolves on Sunday, is thrilled by Ronaldo's imminent return.

The goalkeeper said: "I think it's great for us, for all the Manchester United fans to have him back, it will be great, it is already great, you can feel it in the atmosphere.

"Hopefully he will bring something special as well to make the team better so it's great value."