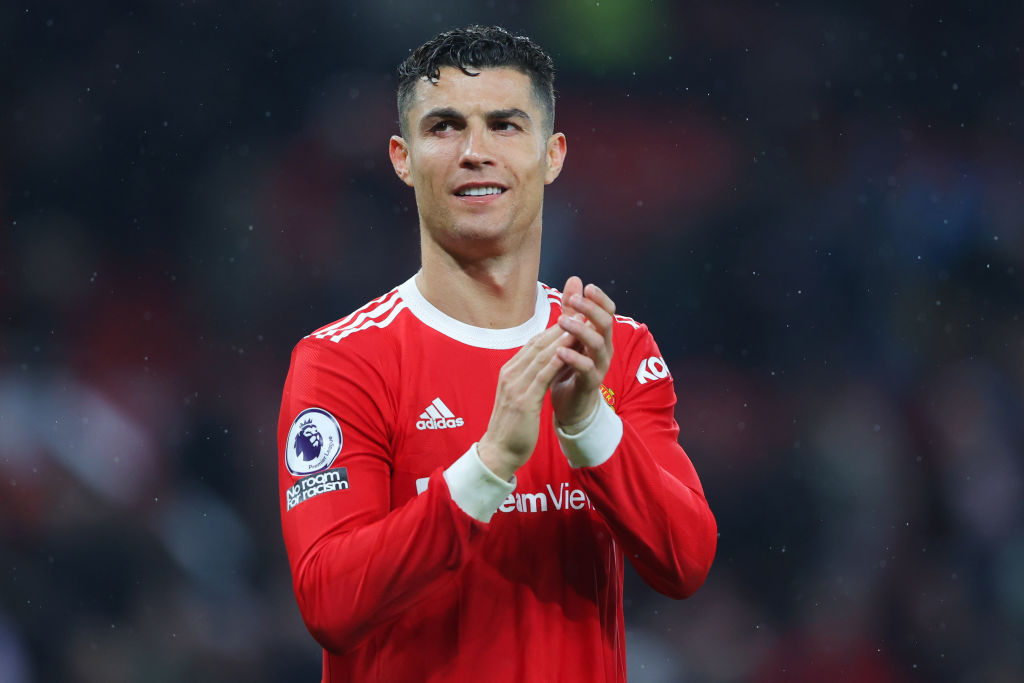 Cristiano Ronaldo was spotted at Portugal’s training ground on Monday after missing the start of Manchester United’s pre-season campaign.

The 37-year-old has told United that he wants to leave Old Trafford this summer in order to join a club who will be playing in the Champions League.