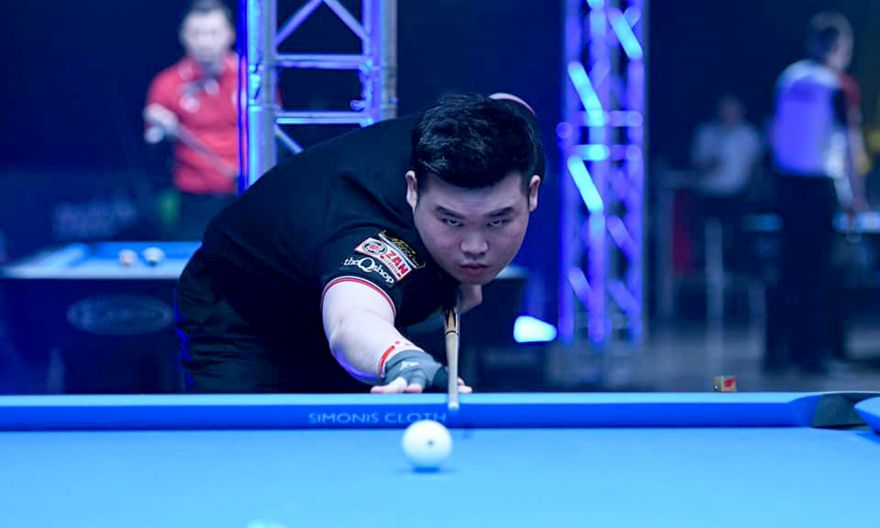 SINGAPORE - The incredible run of form of top local pool player Aloysius Yapp continued on Friday (Sept 17) at the US Open 9-Ball Pool Championships in Atlantic City, after he beat the world's top-ranked player Shane van Boening 11-5 in the competition's last 16.

World No.8 Yapp had played the American- who had won the US Open a record five times between 2007 and 2016 - twice before, and lost both times.