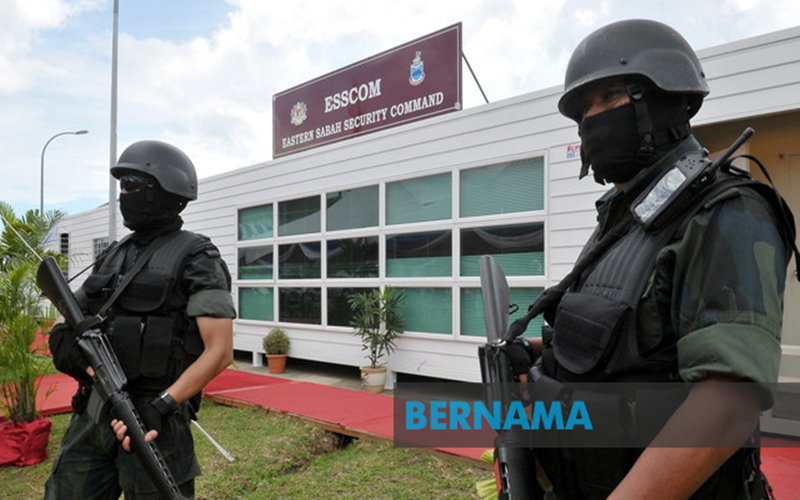 SEMPORNA: A Customs Department boat was shot about 50 times by suspected smugglers at Mataking Island waters on Friday.

None of the five custom personnel on board the vessel were hurt in the incident, which occurred at about 5.39pm.

The boat was believed to be on a routine patrol when the shooting occurred, while the suspects are believed to have fled to the waters of the Philippines, according to Eartern Sabah Security Command (ESScom) commander Datuk Hazani Ghazali.

A police report has been lodged at the Semporna police station and the case is being investigated.