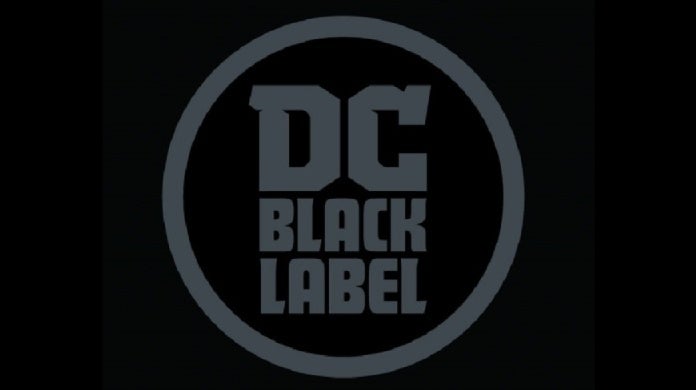 DC's comic output is constantly growing and evolving, as imprints and new waves of storytelling have hit the iconic publisher. In recent years, one of the most-discussed corners of the DC Comics world has been the Black Label line, which has taken a more mature and non-canonical take on some of the brand's most iconic characters. While Black Label's roster of books is continuing to grow, quite a few titles have endured shipping delays -- something that will hopefully change in the near future. DC Publisher Dan DiDio recently held a Q&A in the company's retailer-only Facebook page (via Newsarama), where he spoke about how they see the performance of the Black Label books thus far. DiDio called the line "extraordinarily successful", but stressed an effort in making sure future books don't suffer delays.

"Extraordinarily successful for us," DiDio revealed. "The response and reaction has been better than we could imagine. Our plan is to make sure we're consistent in the material we're putting out, and that it's strong, and that it comes out on time. We will not be soliciting anything until we are clear that this material will come out as scheduled."

"We like the maturity, the sensibility, the quality," DiDio continued. "The talent is going to be driving this line. We will not overproduce here, because we want to make sure this is a long-term plan."

Quite a few of DC's Black Label books have been delayed in some fashion over the past year, including Joker/Harley Quinn: Criminal Sanity, Doomsday Clock, Batman: Damned, and Superman: Year One. Brian Azzarello's Birds of Prey, which was originally announced last summer, went from being an ongoing series on DC's main label to a Black Label miniseries, only to eventually be cut to an oversized one-shot.

Putting those scheduling issues (and a brief nudity controversy) aside, it's hard to deny that DC's Black Label books have made an impact, something that those working behind-the-scenes were definitely hoping for.

“Many of our perennially best-selling, critically acclaimed books were produced when we unleashed our top talent on standalone, often out-of-continuity projects featuring our most iconic characters, a prime example being Frank Miller’s The Dark Knight Returns,” publisher Jim Lee said in a statement when the line was first announced. “Creating DC Black Label doubles down on our commitment to working with all-star talent and trusting them to tell epic, moving stories that only they can tell with the highest levels of creative freedom.”