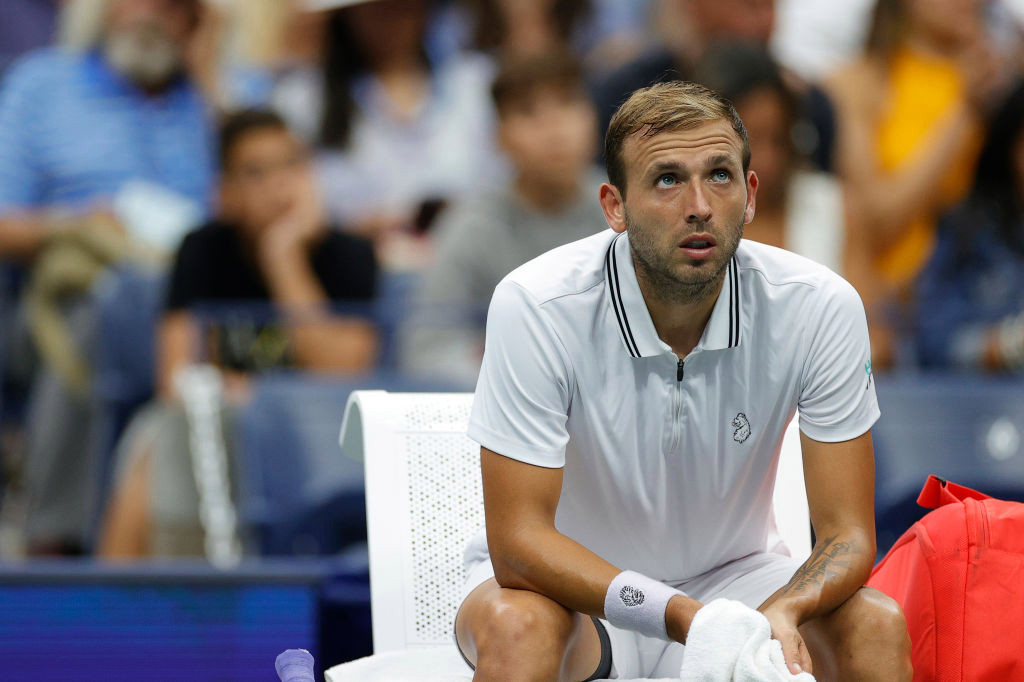 Dan Evans brutally honest after US Open defeat to Daniil Medvedev: ‘Some people are better than you’

Daniel Evans fell at the fourth round in New York (Picture: Getty Images)

Dan Evans was clear as to why he lost in straight sets to Daniil Medvedev in the fourth round of the US Open on Sunday, because he feels the Russian is just better than him.