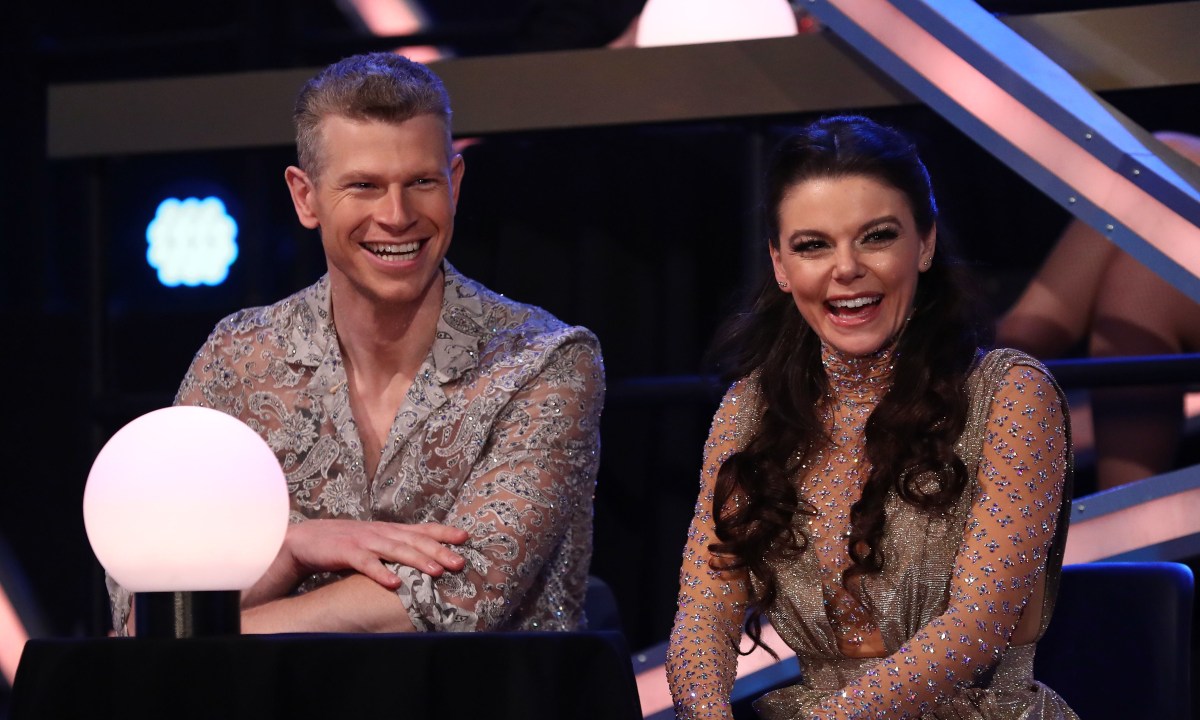 Hamish Gaman has broken his silence after leaving Dancing on Icedue to an injury. The professional ice skater was performing with Faye Brookes when he sadly was forced to pull out of the show after snapping a tendon in his finger.