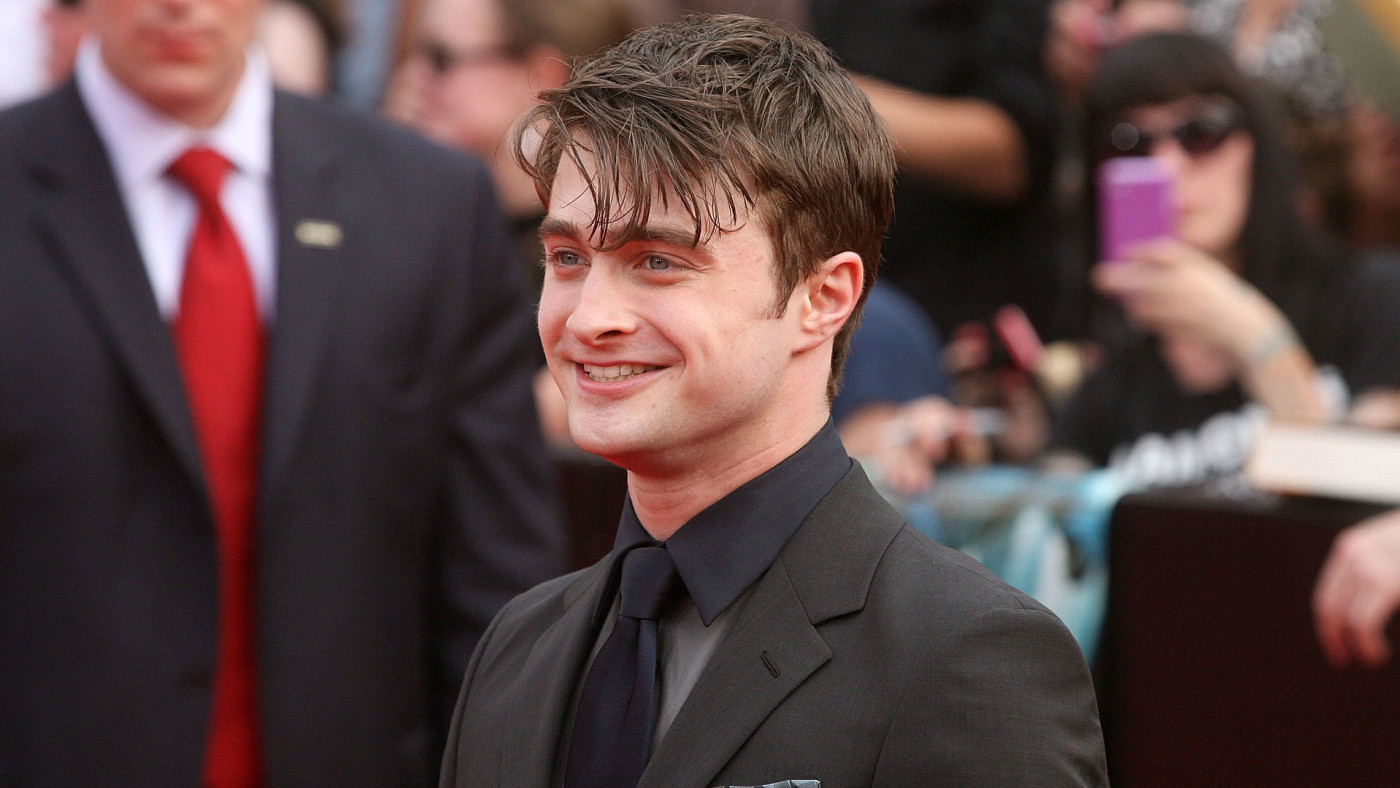 As part of an interview he was having with a guy he gets mistaken for a lot (see: Elijah Wood), Daniel Radcliffe said that looking back at his acting during the Harry Potter era gives him intense embarrassment.

To put it in perspective for non-adolescent movie stars (me...and I assume you?) he wondered to the Empire Magazine audience how they’d feel looking back on their teens. To give full context he did so while expressing gratitude for being able to figure out what he likes to do (acting) at a real young age.