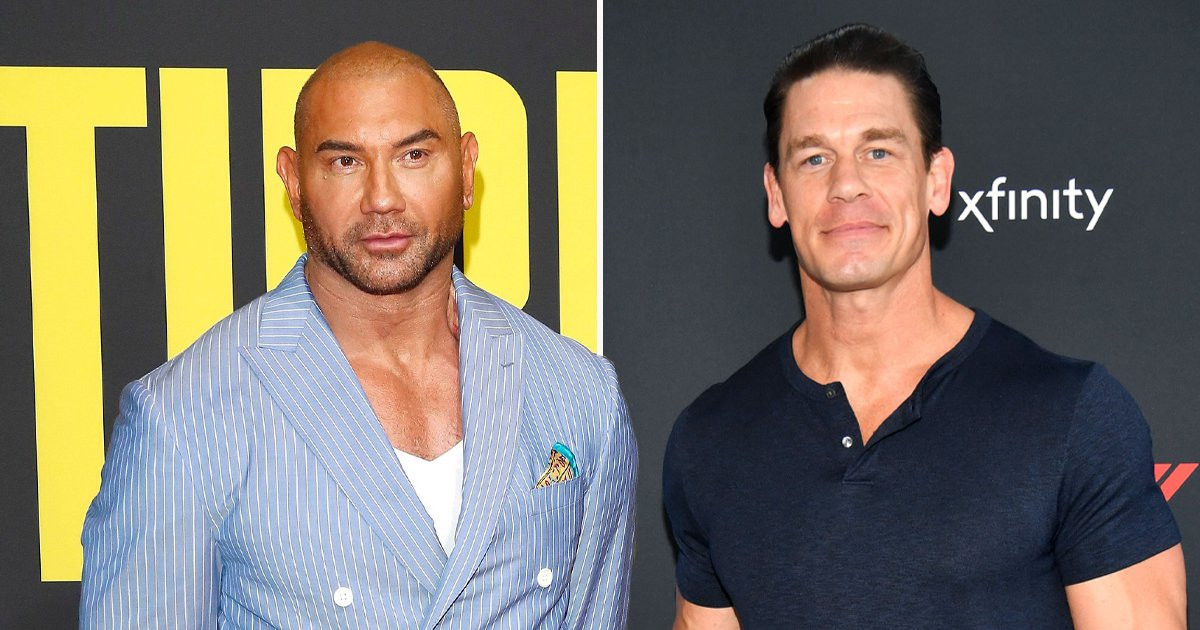 Dave Bautista and John Cena have plenty of experience together in WWE – but that’s no guarantee of a big screen sequel.

The Guardians of the Galaxy star followed in Cena’s footsteps when he moved into the world of Hollywood after hanging up his boots, but they’re yet team up in front of the camera.