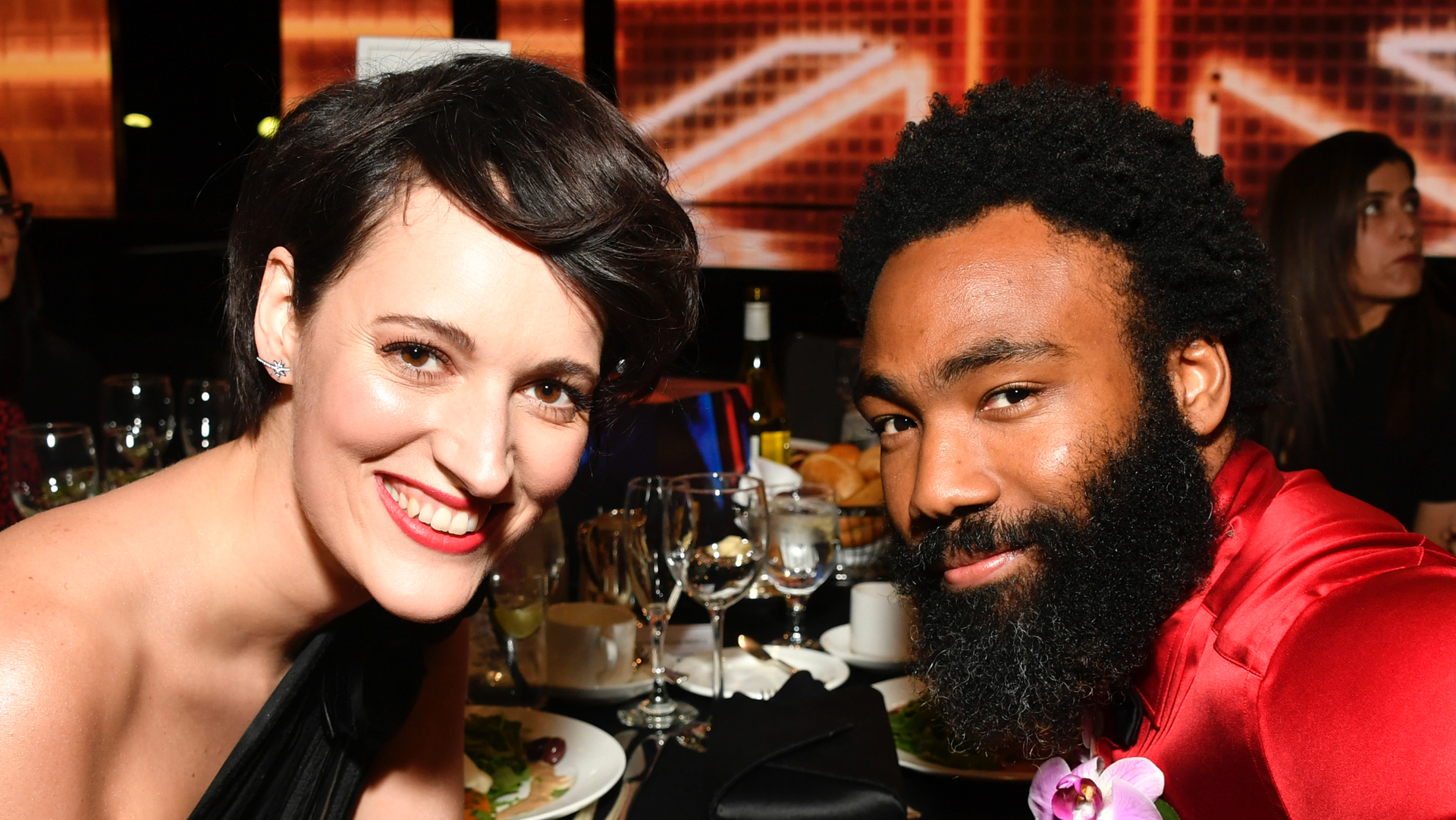 Donald Glover and Phoebe Waller-Bridge announced a new series Friday in Glover’s Instagram Stories. The series will be called Mr. & Mrs. Smith and presumably stars the Solo: A Star Wars Story co-stars in the titular roles.

The announcement came in the form of two TikTok trend parodies. At first Glover begins to dance to 24KGoldn’s song “Mood” only to be interrupted by the Fleabag creator doing the “Silhouette Challenge.” At the point when that viral challenge typically switches to a silhouette in red light, the clip smash-cut to black. Information about the series then appeared, noting it’s a joint production between Amazon and New Regency studios. A release date of 2022 ends the teaser.