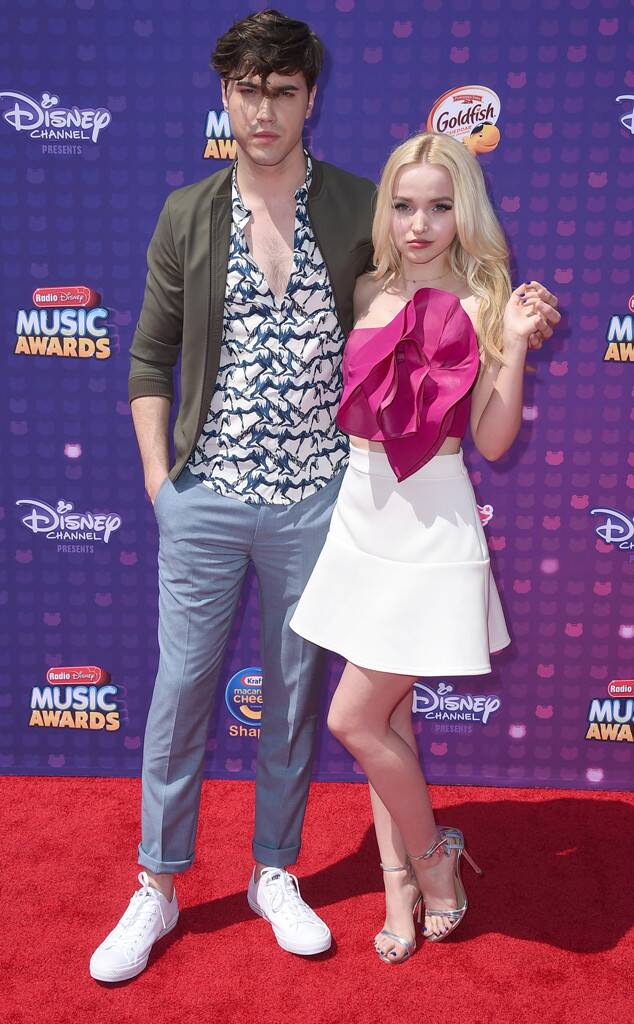 One day after accusing his ex-fiancée Dove Cameron of being unfaithful throughout their relationship, the former Disney Channel star took to Instagram with a lengthy statement. Titled "In Response to Current Social Media Stories," Ryan slammed what he described as the "darkly misconstrued" fallout from his previous statements.