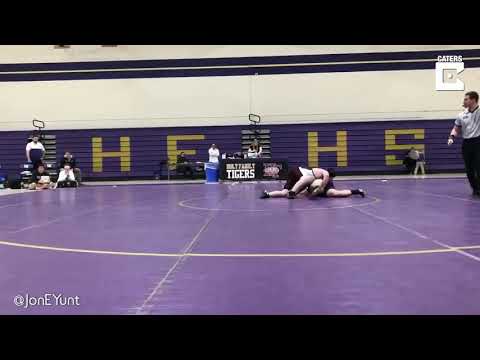 The heartwarming moment a teenager with Downs Syndrome came out on top in a wrestling match on his 15th birthday was caught on camera.Michael Gaccetta celebrated his 15th birthday in style by picking up a victory in an amateur wrestling dual against an opponent three years his senior.Representing Horizon High School, Michael headed over to Holy Family High School in Broomfield, Colorado, to take on Jackson Fuller, 18, in a thrilling athletic display.Winning the match by a decisive second period pin, Michael picked up the victory, causing the crowd to erupt, with Holy Family teacher Jon Yunt, 44, even routing for the rival wrestler.