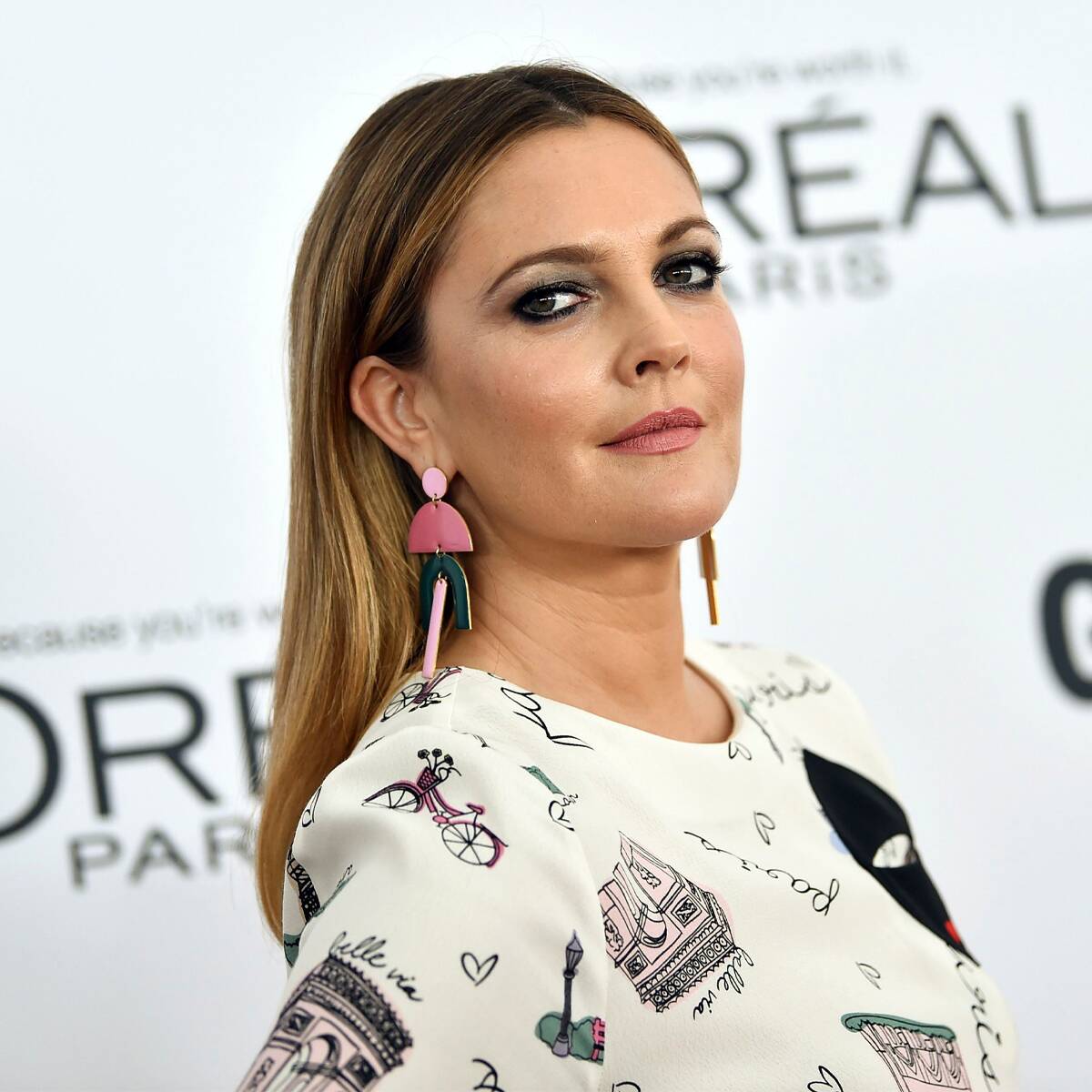 Drew Barrymore may have been a child star, but her childhood in La La Land was far from glamorous.

In a new interview with Howard Stern, the actress offered new details about being placed in a "full psychiatric ward" by her mother for 18 months.