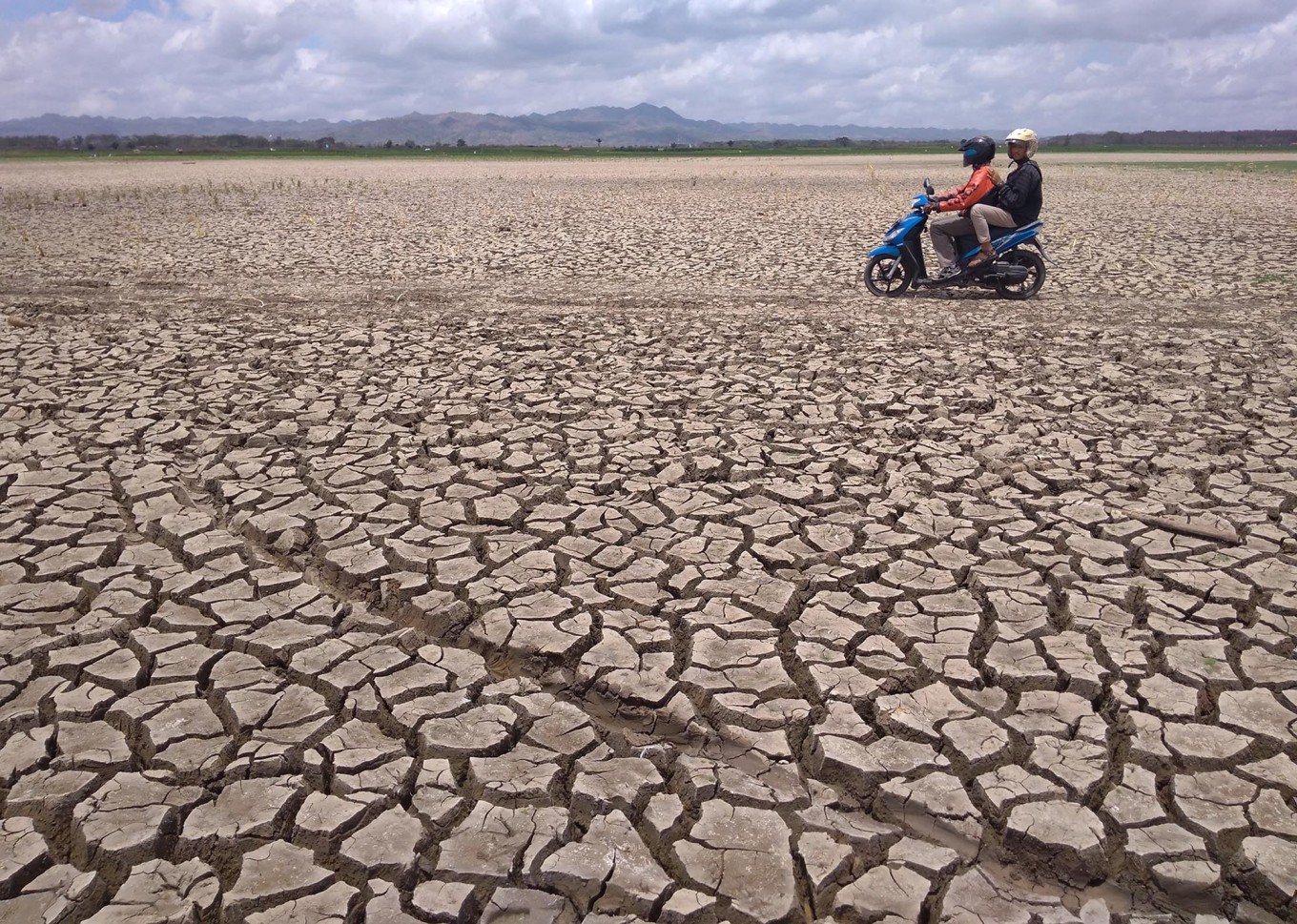 Although rain has started to fall in some regions of Indonesia, East Sumba regency in East Nusa Tenggara (NTT) is still experiencing extreme dry season conditions as the area has seen nearly a year without rain.

Apolinaris S. Geru, an official at the Climatology Station in Kupang, said the station had recorded 249 days without rain in the Rambangaru area of East Sumba.

“Our data shows that there has been no rain in the area for 249 days,” Geru said as quoted by kompas.com on Thursday