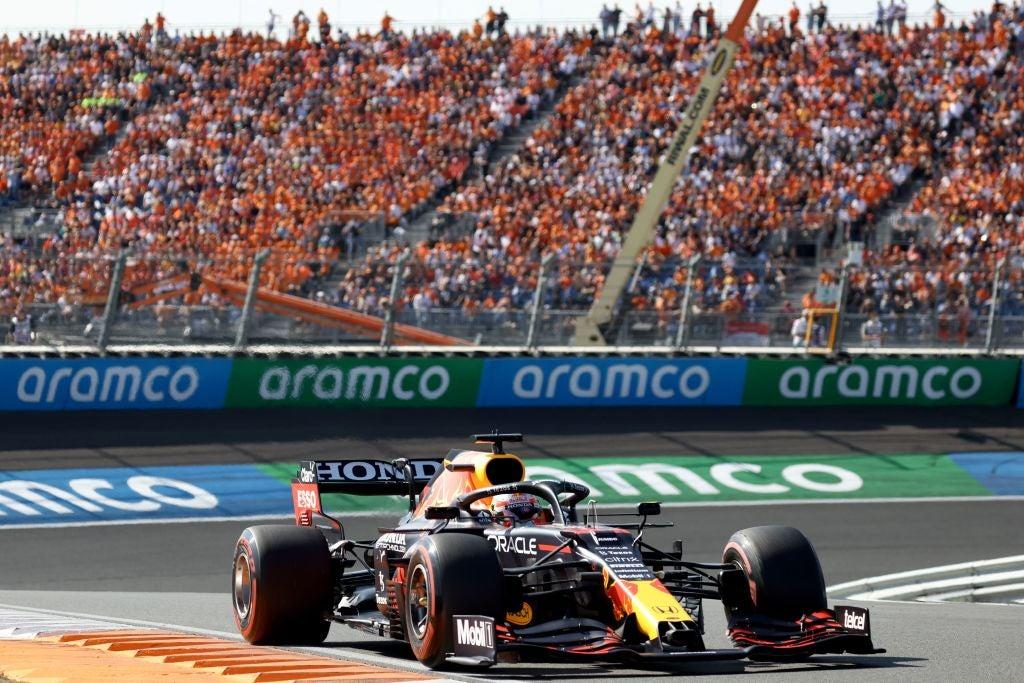 Max Verstappen took a thrilling victory in front of a fervent home crowd at the Dutch Grand Prix as the Red Bull driver held off Lewis Hamilton to win at Zandvoort.

The 23-year-old now leads the drivers’ championship by four points after winning his seventh race of the season, despite having to face off against both Mercedes cars on his own out front.