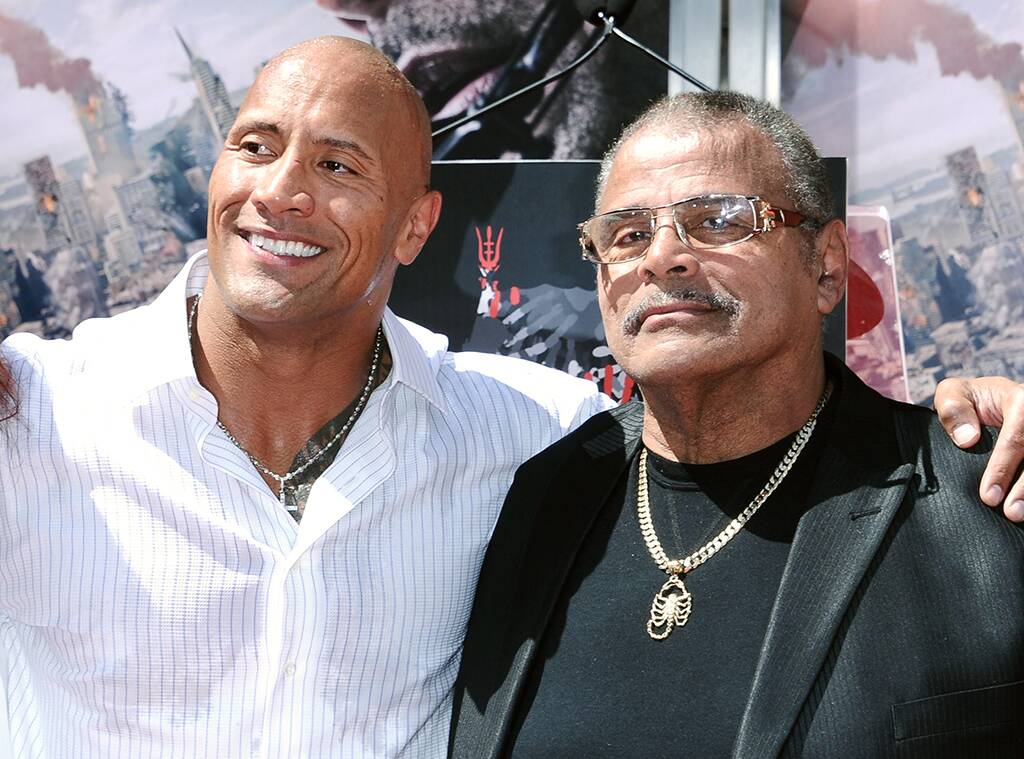 Pack your bags and travel to these weekend getaways from $69!
Beijing 101 has many positions looking to be filled! Apply now!

Dwayne "The Rock" Johnson is speaking out for the first time following the death of his dad, Rocky Johnson.

Earlier this week, the WWE shared the heartbreaking news that the former wrestling champion, née Wayde Douglas Bowles, had passed away at the age of 75. Now, his son is sharing a touching tribute in honor of the WWE Hall of Famer.

"I love you. You broke color barriers, became a ring legend and trail blazed your way thru this world," Dwayne wrote alongside a clip of his dad in the ring. "I was the boy sitting in the seats, watching and adoring you, my hero from afar."

"The boy you raised to always be proud of our cultures and proud of who and what I am," the star's Instagram tribute continued. "The boy you raised with the toughest of love. The intense work. The hard hand. The adoring boy who wanted to know only your best qualities. Who then grew to become a man realizing you had other deep complex sides that needed to be held and understood."

"Son to father. Man to man. That's when my adoration turned to respect," Dwayne went on to write. "And my empathy turned to gratitude."

Dwayne said that he's grateful that his father "gave me life" and "life's invaluable lessons."

"Dad, I wish I had one more shot to tell you, I love you, before you crossed over to the other side," Dwayne continued his message. "But you were ripped away from me so fast without warning. Gone in an instant and no coming back."

The Jumanji actor shared the he's "in pain," but told his father "we both know it's just pain and it'll pass."

"Now I'll carry your mana and work ethic with me, as it's time to move on because I have my family to feed and work to accomplish. Finally, I want you to rest your trailblazing soul, Soulman," Dwayne wrote, referencing his dad's nickname. "Pain free, regret free, satisfied and at ease."

"You lived a very full, very hard, barrier breaking life and left it all in the ring," Dwayne concluded his post. "I love you dad and I'll always be your proud and grateful son. Go rest high. #ripsoulman [goat emoji]."

Dwayne, who also had a legendary career in wrestling, inducted his dad into the WWE Hall of Fame in 2008. Our thoughts are with Rocky's family during this heartbreaking time.