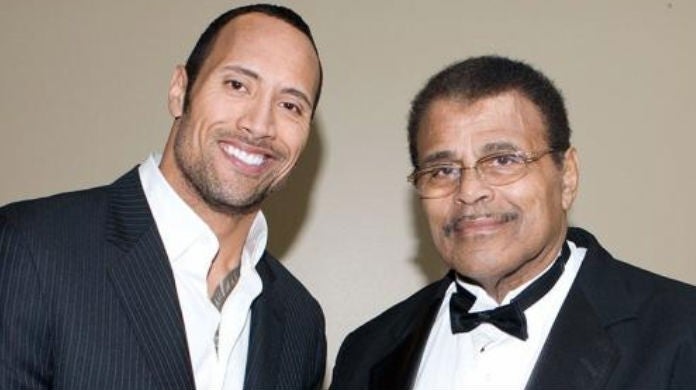 Want to buy a property? Free shuttle car, no agent fee!
Do you want a free iPhone Xs? Many other amazing prizes are waiting too!

Dwayne "The Rock" Johnson has taken to social media to comment on the death of his father, former professional wrestler Rocky Johnson. Rocky passed away this week at the age of 75; he was a wrestler from 1964-91, and made history alongside Tony Atlas as the first black tag team to hold the WWF Tag Team Championships in 1983. After his retirement Johnson worked with Pat Patterson in training Johnson to become a professional wrestler. Dwayne would go on to become one of the greatest wrestlers in WWE history, as "The People's Champ" won the WWE Championship eight times and main evented WrestleMania five times. He's since gone on to be one of Hollywood's biggest action stars in franchises such as the Fast & Furious and Jumanji.