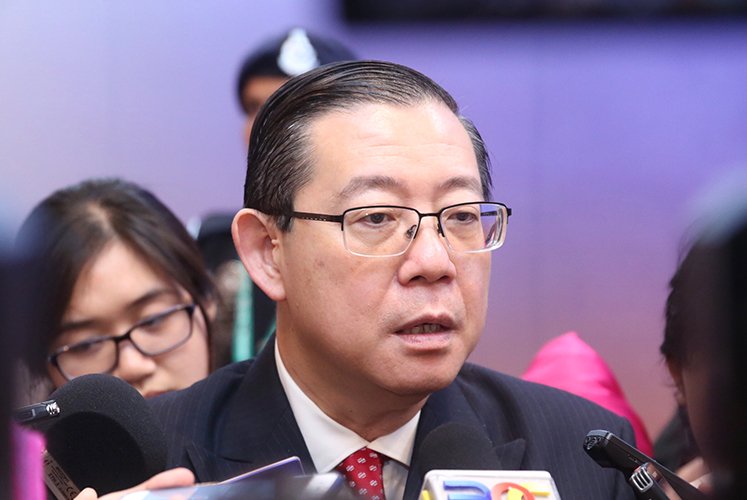 “If the Government wants the personal details of Malaysian citizens, they are already in the identity cards. These are more detailed and comprehensive.

“It is of value to the private sector involved in trade and commerce, but if it is owned by the Government, we are not in business, so we will not use it for our benefit,” he said at a press conference held after the launch of the e-Tunai Rakyat initiative to Kuching residents at The Spring shopping complex here tonight.

Lim also urged the public not to be influenced by baseless allegations made by irresponsible persons.

“Everyone who have registered, they know it is being managed by the Government and so they are confident enough to register and enjoy the incentive,” he said.

Lim said at present, more than 800,000 applications have been approved.

This initiative announced by the Government in Budget 2020 in October last year provides an allocation of RM450 million to boost the digital culture and a transition to a cashless society.