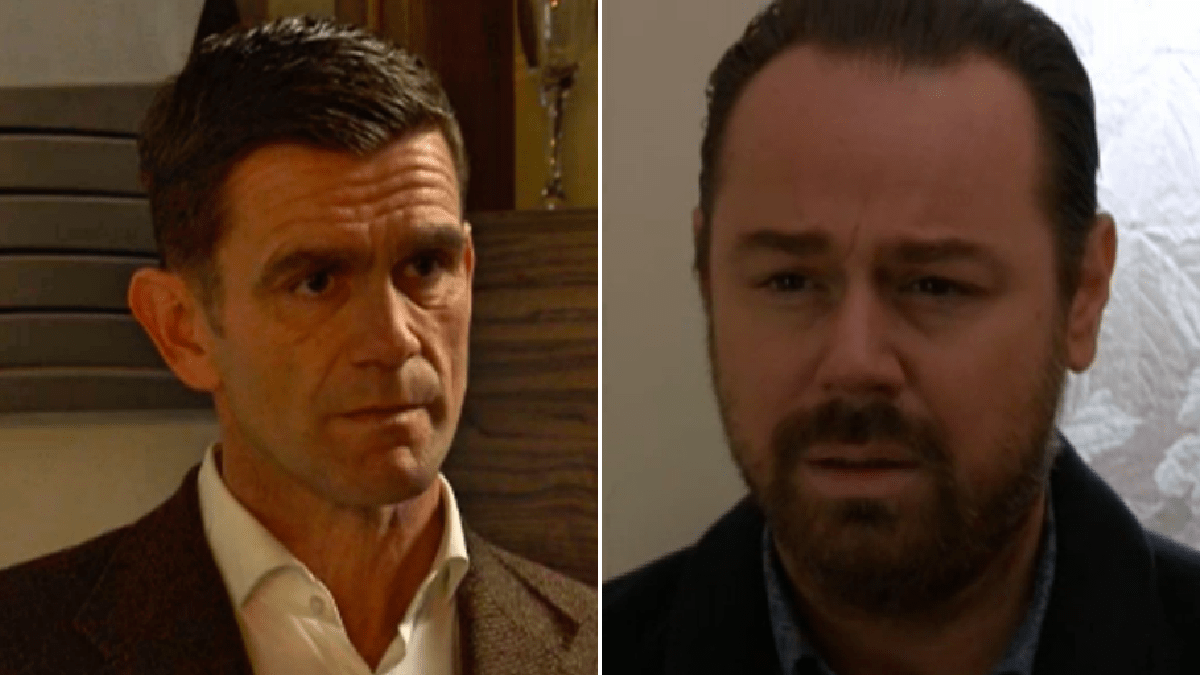 Jack Branning (Scott Maslen) did the unthinkable in EastEnders tonight (February 12), as he revealed to a drunk Max(Jake Wood) that Mick Carter (Danny Dyer) had been sexually abused.