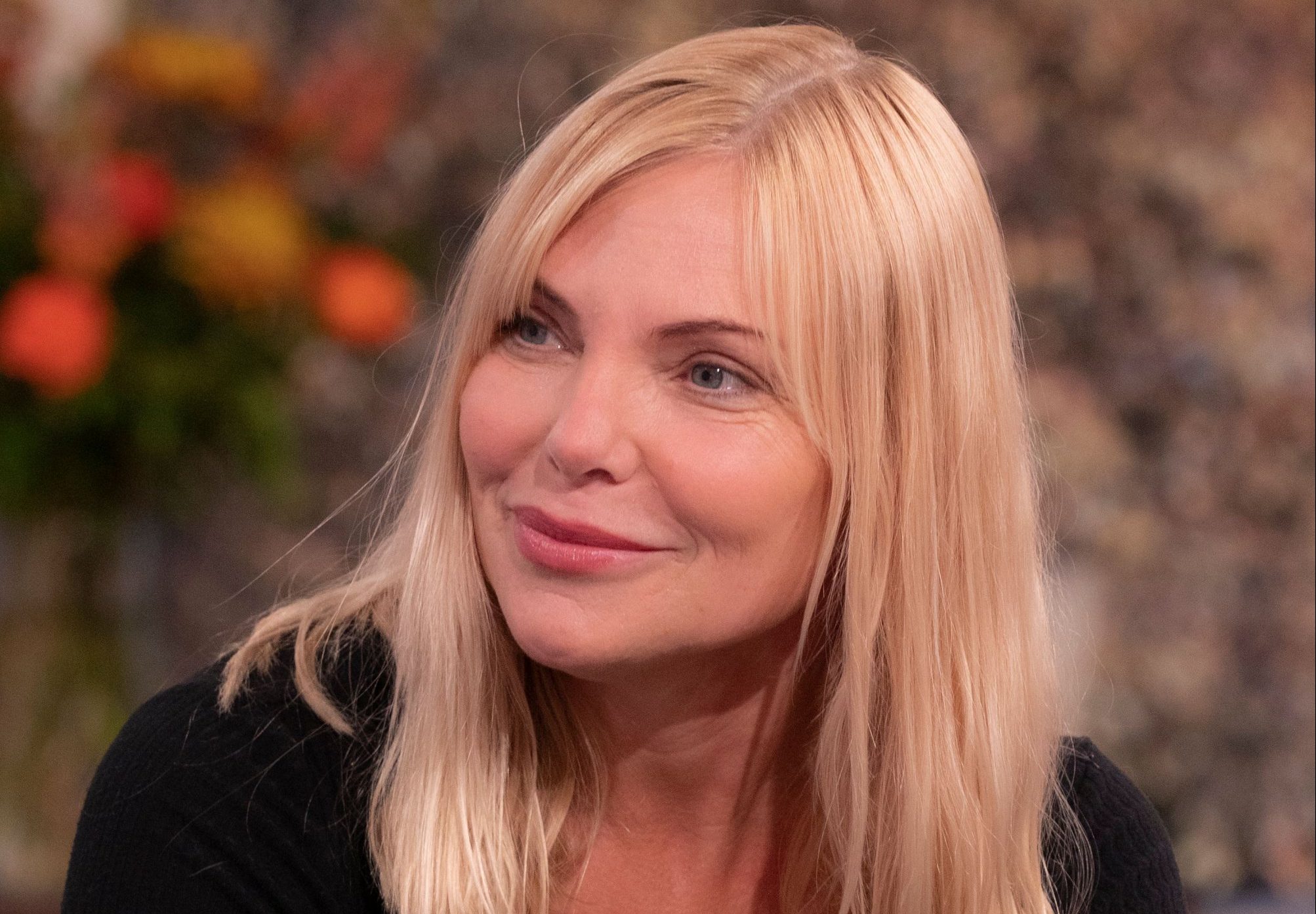 The Ronnie Mitchellactress, who revealed back in August – shortly after the death of Olivia Newton-John – that she had been diagnosed with breast cancer, has now said that she is ‘thankful for life’.