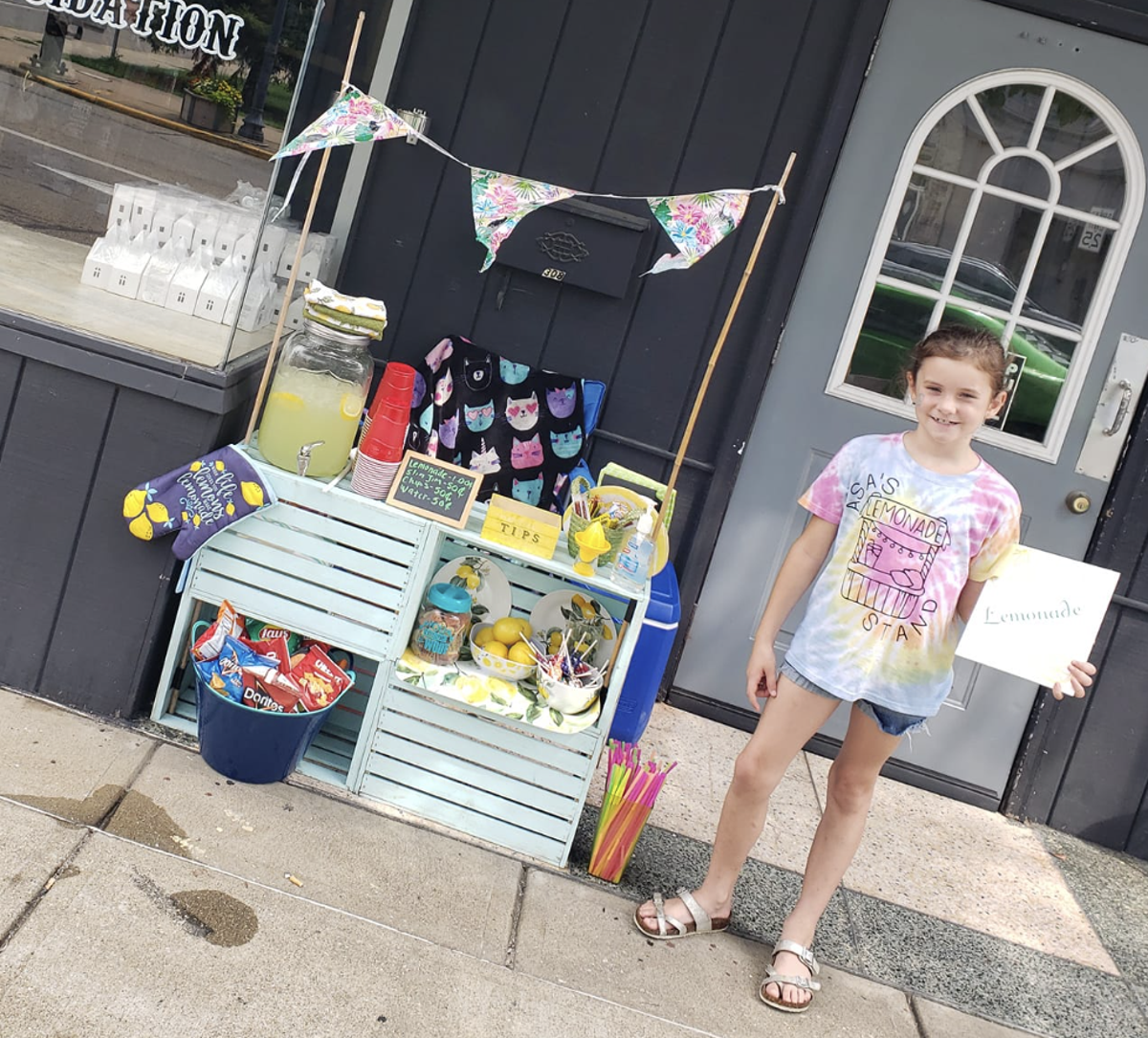 A little girl’s lemonade stand was shut down by Ohio police because she didn’t have a vendor’s permit.

Eight-year-old Asa Baker takes her business very seriously. That is why the young entrepreneur decided to bring her lemonade to the Alliance’s Rib and Food Festival last week, local Fox8 reported.

Although the business proved successful as attendees at the festival couldn’t have enough of Asa’s delicious pink and traditional lemonade and variety of snacks, organisers filed a complaint that ultimately had to be enforced by Alliance Police officers.