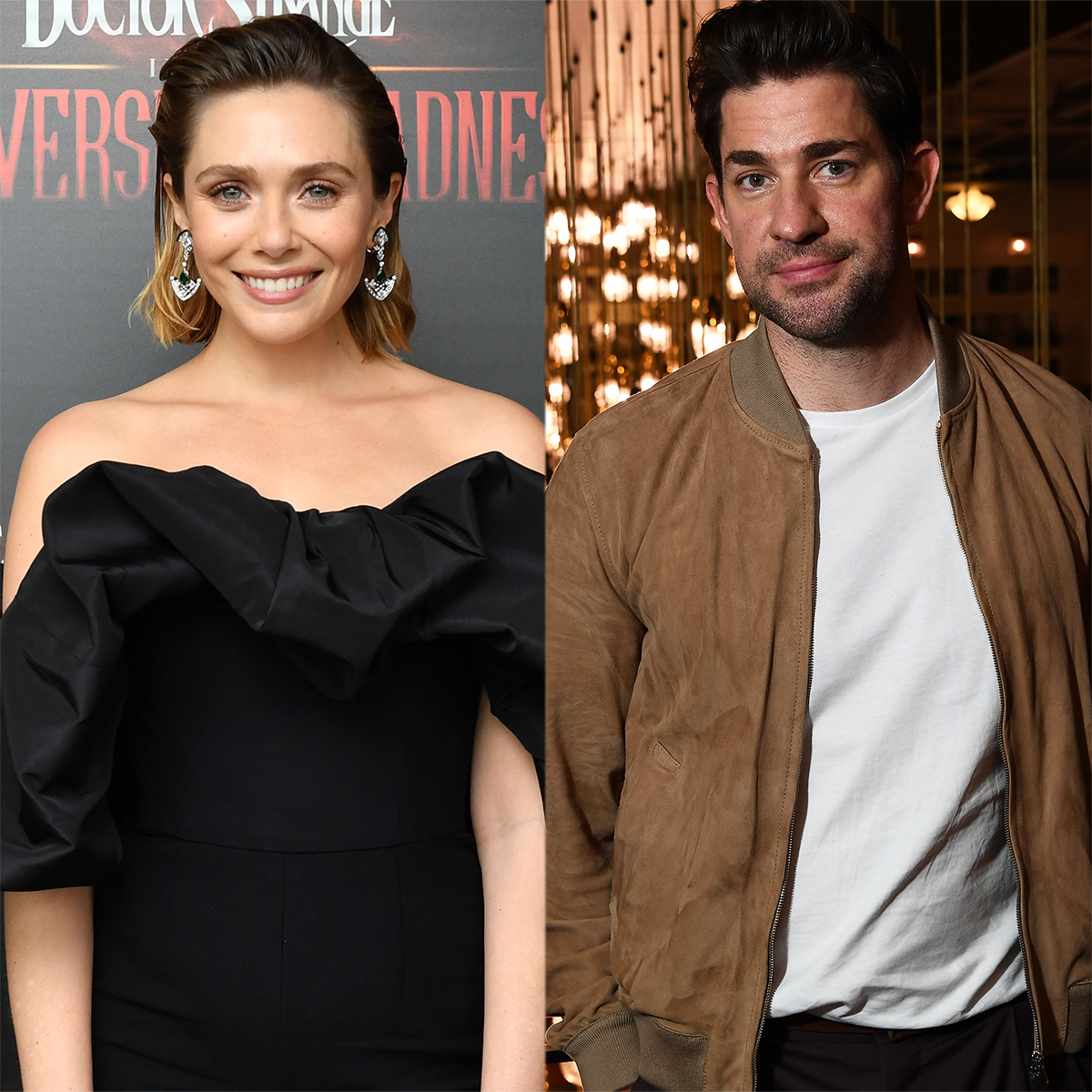 It looks like Elizabeth Olsen brought a little bit of chaos magic to her recent polygraph test.

While taking Vanity Fair's lie detector test on May 13, the Wandavision actress, 33, raised eyebrows when she claimed that she had never met John Krasinski…despite starring opposite him in Marvel's latest film Doctor Strange in the Multiverse of Madness.