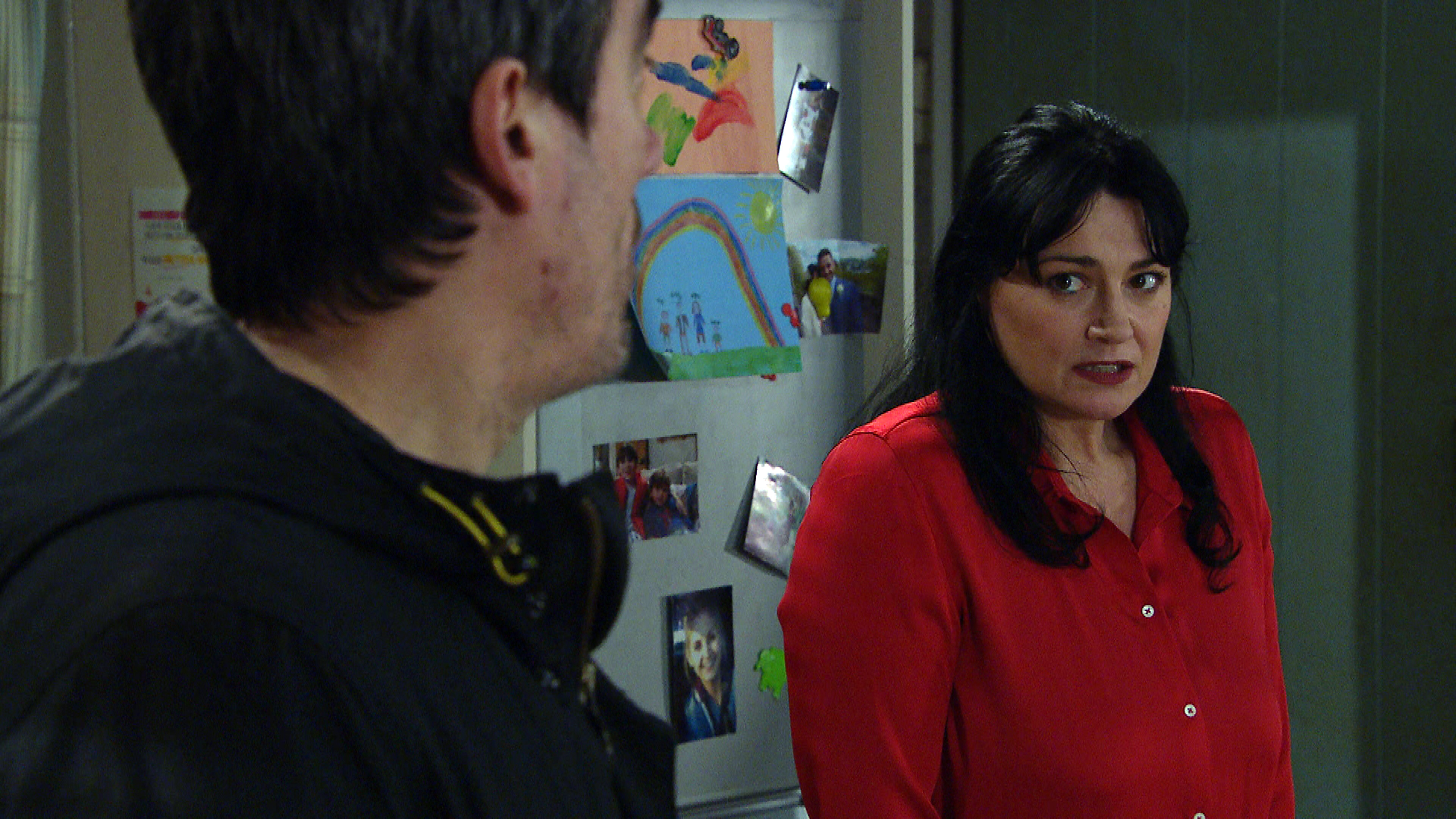 Emmerdale spoilers: Jeff Hordley reveals whether Cain and Moira will stay together

Cain and Moira have had their ups and downs (Picture: ITV)

Theirs has traditionally been one of Emmerdale’s most tempestuous relationships, but actor Jeff Hordley has predicted that Cain and Moira will now remain together.

Asked what his hopes for Cain were in 2021, the star said that he’d like for there to be ‘balance’ in his life, before adding:

‘Everything that Cain and Moira have been through in the last couple of years has made them stronger. Whatever they go through now, they’ll always stick together.’

Cain’s on-off-on-again passion with Moira has powered many of the ITV soap’s most dramatic moments in recent years, with the pair having split and then reunited on many occasions.

Their most reconciliation came in November 2020 when the two of them finally managed to put any residual ill-feeling about Moira’s affair with Nate behind them.

At the time, the star was quizzed about the potential for Cain and Moira to become the soap’s next Zak and Lisa, to which he replied, ‘Potentially – though we’re still quite young. We’ve got a few more years to go. But the longer you stay together, the stronger you become.’

Now, it seems like Hordley is keen to bring the traditional Dingle family dynamics to the fore once again.