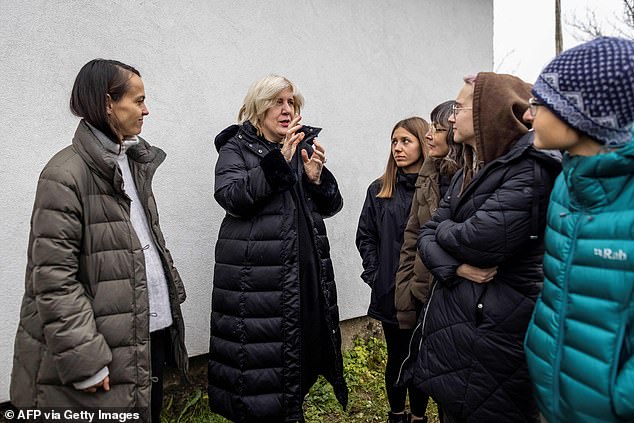 A European body has attacked the UK for backsliding on basic human rights after the government launched a proposal to ditch the European Convention on Human Rights (ECHR) and replace it with a new Bill of Rights.

Following a five day visit to the UK by Commissioner for Human Rights Dunja Mijatović, the Council of Europe released a statement expressing fear that any new human rights bill would offer UK citizens fewer legal protections than they currently enjoy.