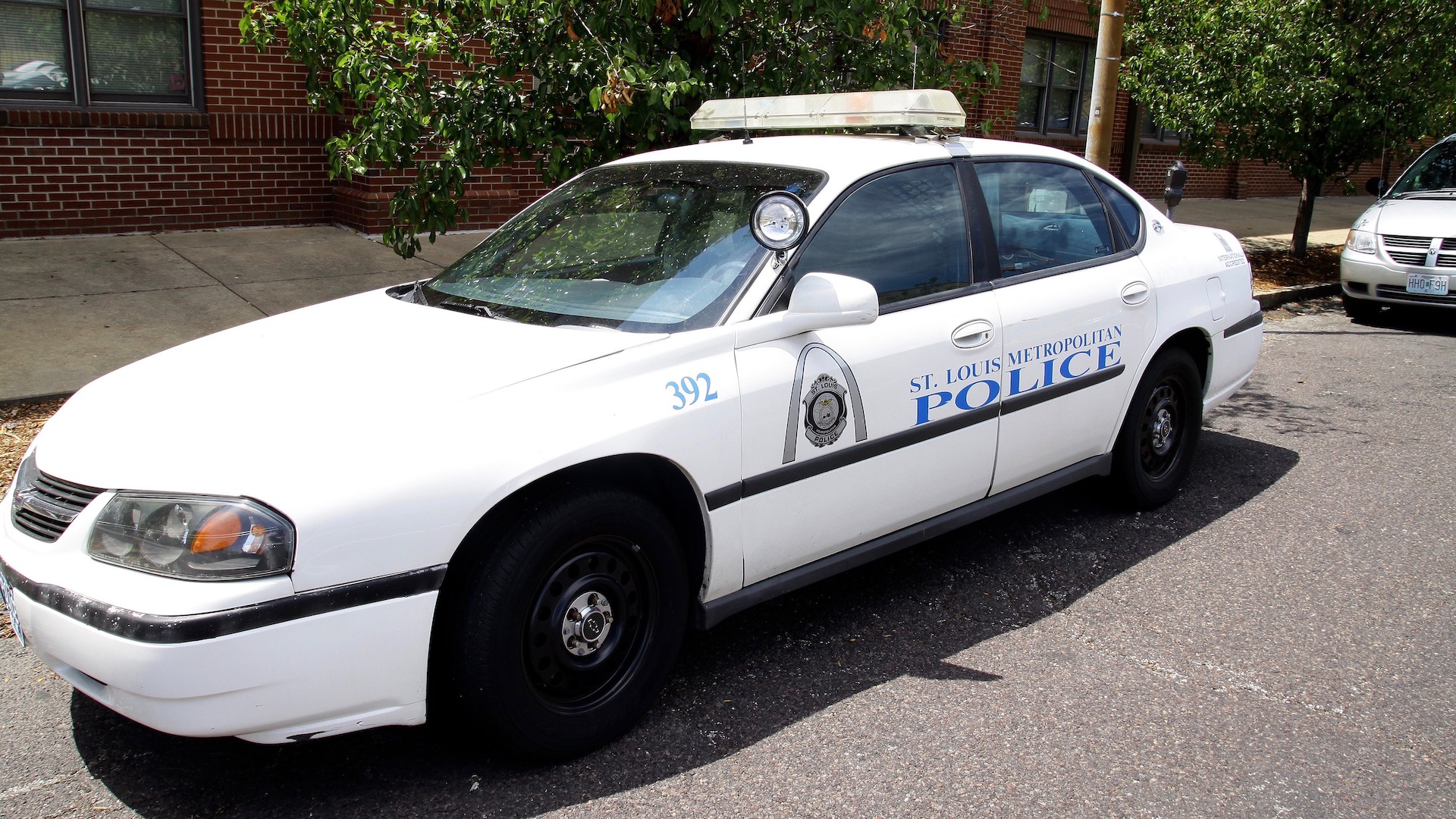 A former St. Louis police officer has been found guilty for his alleged role in the beating of a Black colleague.

According to the St. Louis Dispatch, a jury convicted 38-year-old Dustin Boone on one count of aiding and abetting the deprivation of Officer Luther Hall’s civil rights. Boone was among the officers who was assigned to the St. Louis Metropolitan Police department’s civil disobedience team, which was deployed to confront protestors on the night of Sept. 17, 2017. The demonstration took place after the acquittal of Jason Stockley, a former SLMP officer who shot and killed Anthony Lamar Smith.