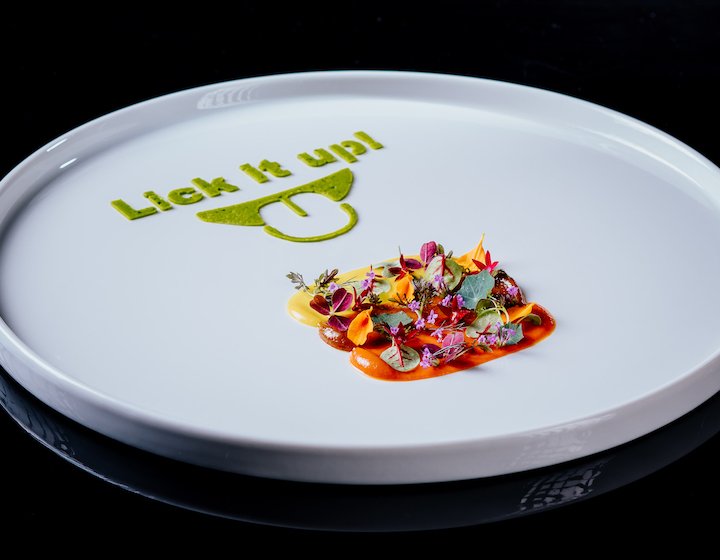 Exclusive Interview: Chef Gaggan Anand on Being a Dad, Licking Plates and Encouraging His Daughter to be a Rebel

Rebel Chef? Boundary-pusher? Prankster? Chef Gaggan Anand might be all those things but here he talks about his other side, being a dad to his 6-year-old daughter Tara. Plus we hear why he really gets diners to lick the plate!

We chat to world-famous Chef Gaggan Anand whose now closed Bangkok restaurant won No 1 in Asia’s 50 Best Restaurants for four consecutive years (2015 – 2018) and No 4 in the World’s 50 Best Restaurants. Chef Gaggan Anand, the man behind one of the hottest pop-up dining concepts in town gives us an exclusive interview (he admits he is a very hard man to pin down so we are honoured!). Here he shares stories about the first dishes he cooked when he was 6-years-old, why he makes his diners lick plates, and how being a dad to his 6-year-old daughter, Tara who lives with his ex-wife in Bangkok, is the most important thing to him.