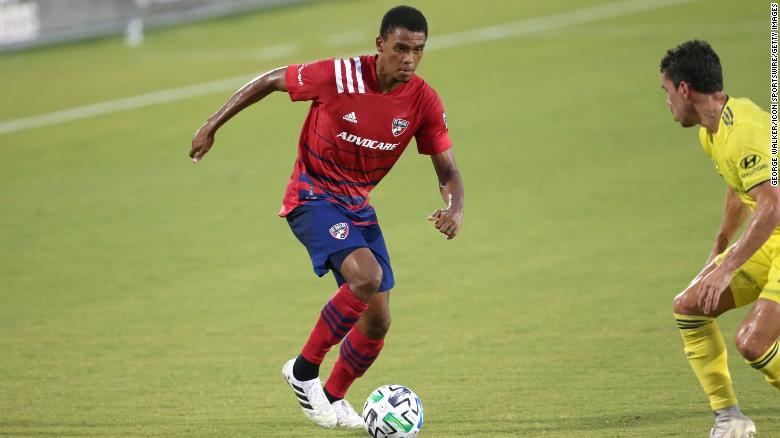 (CNN)US international Reggie Cannon has described the booing of players who took a knee during the national anthem before aMajor League Soccermatch as "absolutely disgusting."

At least one fan could be heard voicing displeasure in Sky Sports' coverage as players from FC Dallas and Nashville kneltin protest against racial injustice.