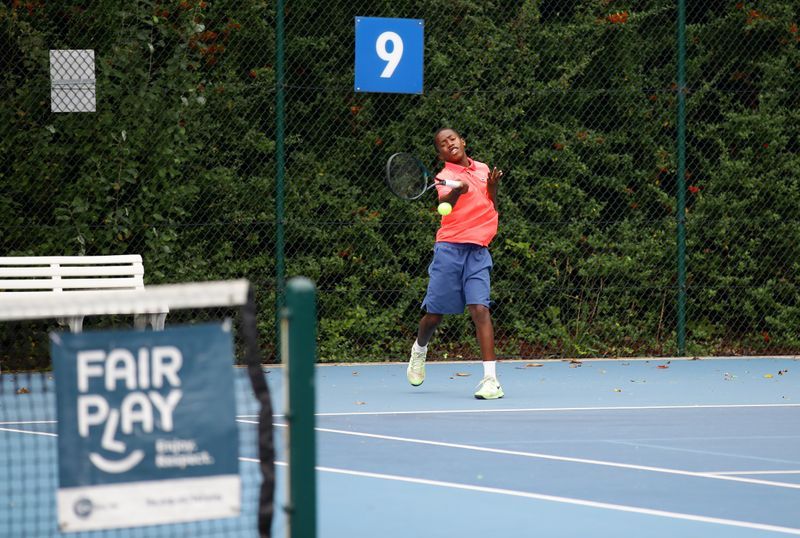 * First Grand Slam final in the Open Era in the men's and women's game to feature two unseeded players.