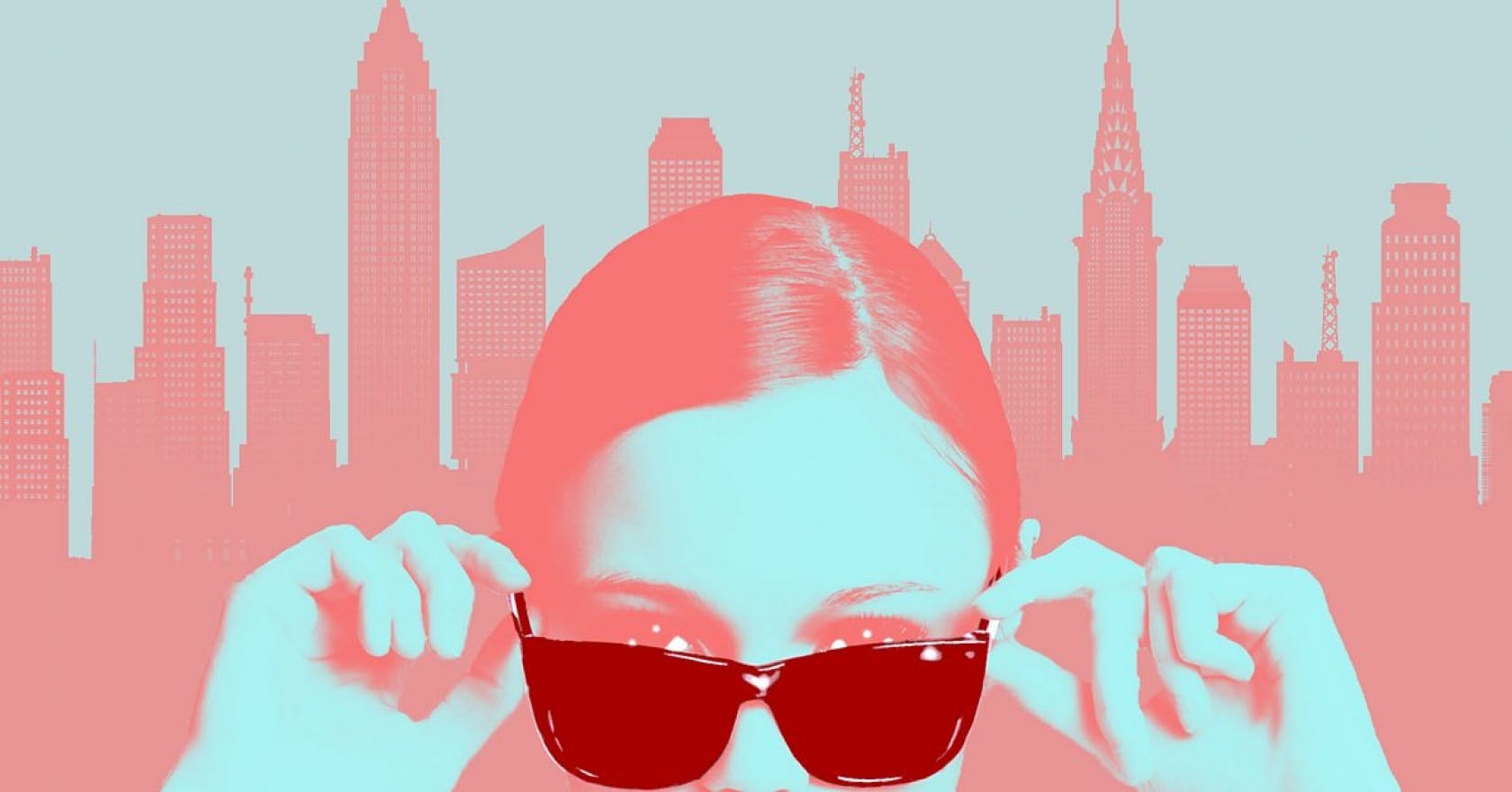 Everybody is still talking about the Anna Delvey scandal, which is why Fake Heiress is the only podcast you need to listen to on your daily walk in lockdown.

It’s been three years since a viral article exposed New York’s “fake heiress”, Anna Delvey. She had famously tricked the world by claiming to be a German socialite, setting up a foundation, and scamming numerous high-flyers and financial institutions into funding her outrageously lavish style. But in April 2019, Delvey (whose real surname is Sorokin) was sentenced to four to 12 years in prison for numerous fraud convictions. However, she was released on parole earlier this month (February 2021).