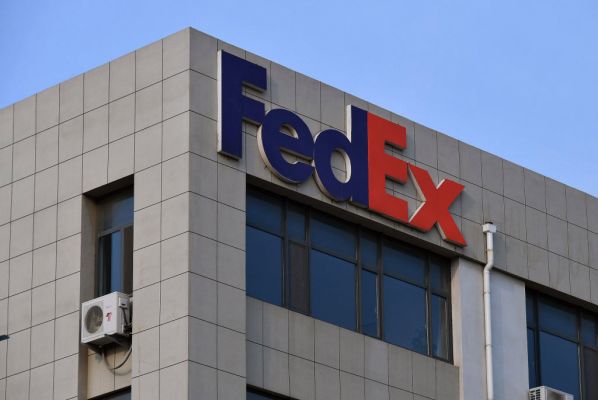 FedEx is suing the United States Department of Commerce, claiming that it has been “essentially deputize[d]” to enforce its trade blacklist. The lawsuit comes a month afterHuawei said it is reassessing its relationship with the delivery giant after several packages meant for shipment within Asia were instead diverted, or erroneously marked for delivery, to the U.S. FedEx claimed the packages (which Huawei said did not contain any technology covered by the trade ban imposed against it by the Trump administration) had been misrouted by accident.