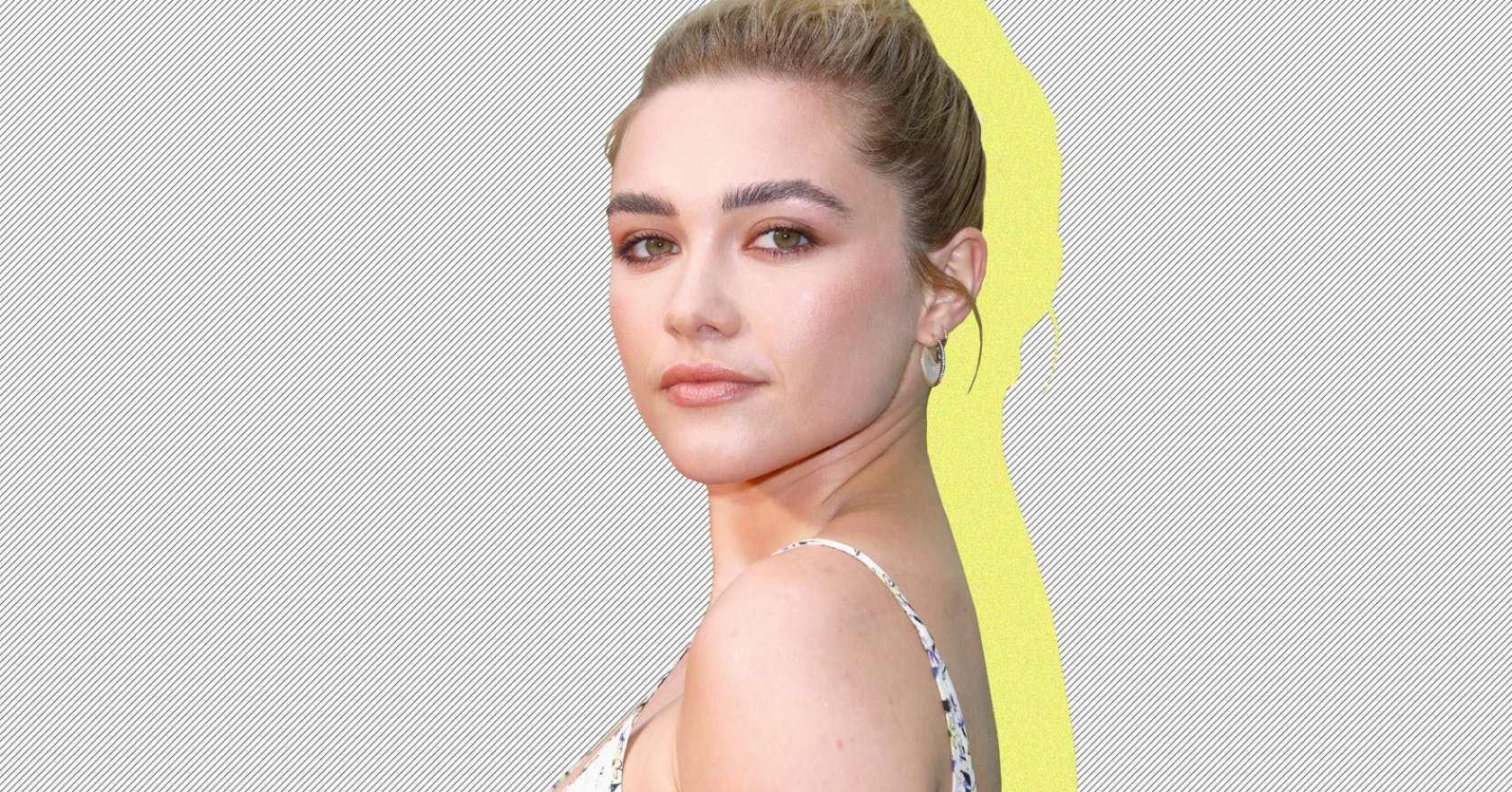 The Marvel and Little Women star is set to play a sentient robot who murders its owner in new Apple TV+ series, Dolly.

We’re all massive fans of Florence Pugh’s powerful energy, and she seems to have surpassed herself with a new, knock-out punch of a role as a murderous robot in Dolly, a new Apple TV+ series. Wild.

The show will be based on a science fiction short story of the same name by American author Elizabeth Bear. The book’s synopsis: a sex robot – Pugh’s character – murders its billionaire owner, leading to police having to work out whether the machine is a murder weapon or a culprit. The robot, Dolly, requests a lawyer after insisting she is not guilty of the crime.