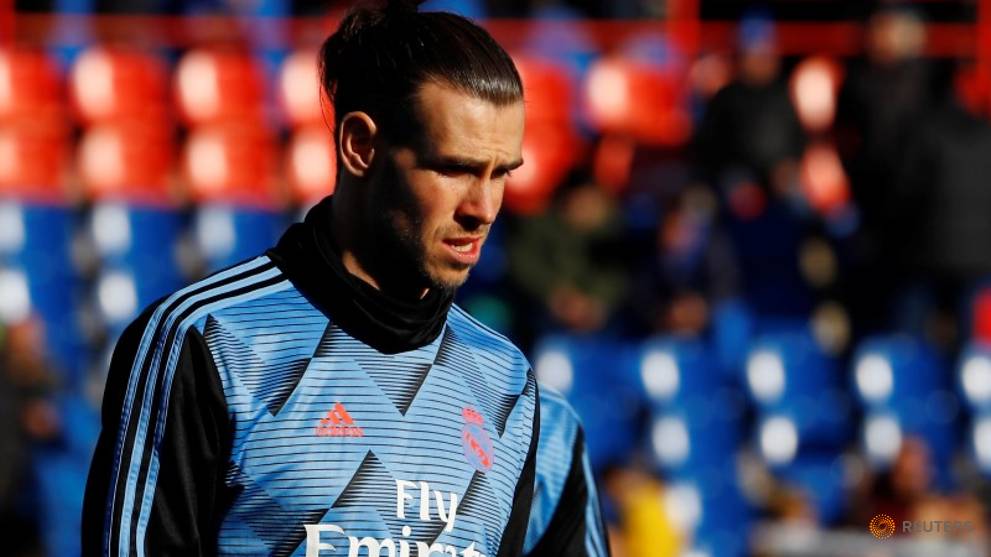 Football: Bale and Ramos ruled out for Real's clash against Sevilla, Benzema returns

MADRID: Real Madrid will be without captain Sergio Ramos and forward Gareth Bale for Saturday's La Liga match against Sevilla but are boosted by the return of top scorer Karim Benzema after he recovered from a muscle strain.

Ramos and Bale were left out of coach Zinedine Zidane's 19-man squad for the game despite completing training on Friday. Eden Hazard is still out with an ankle injury he sustained in November.

French forward Benzema, responsible for 12 of Real's 36 league goals this campaign, is expected to be back in action after missing the team's triumphant Spanish Super Cup campaign in Saudi Arabia with a muscle problem.

Ramos complained of an ankle injury after scoring the winning penalty in the shootout in Sunday's final against Atletico Madrid but has since returned to full training, only to be left out for the visit of his former club.

Bale, who missed the Super Cup due to a chest infection, was a surprise omission as he had trained with the team all week.

The match will be Sevilla coach Julen Lopetegui's first game back at the Santiago Bernabeu since he was sacked by Real in October 2018.

Zidane praised Ramos for his determination to get back to full fitness.

"We all know that Ramos has a lot of character, he always wants to play and he has worked hard all week to be able to play. He's our leader, our reference point and an example for everyone else to follow," he said.

Real are second in La Liga, locked on 40 points with leaders Barca and victory over Sevilla would take them three points clear at the top for at least 24 hours, as the Catalans host Granada on Sunday in their first game under new coach Quique Setien.