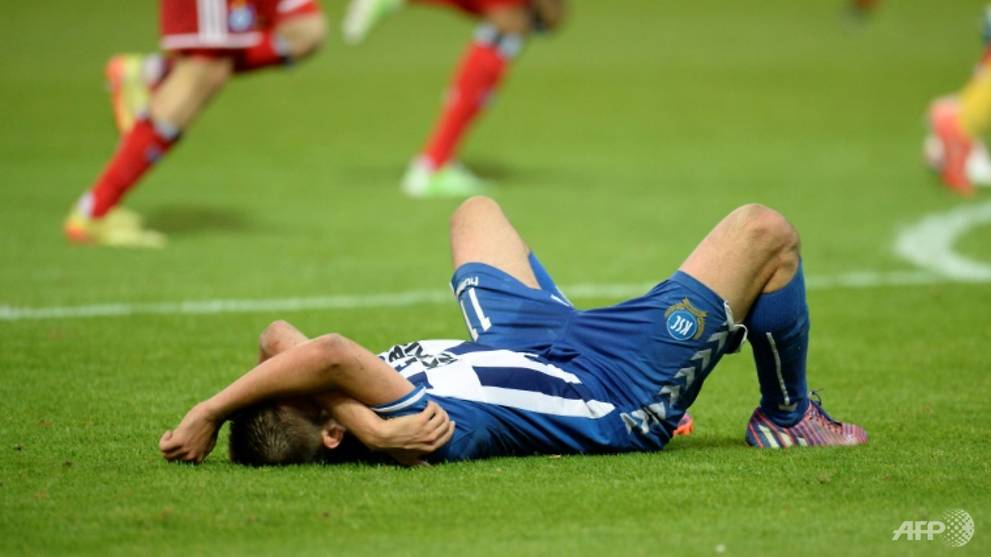 BERLIN: Bundesliga second division footballer Dimitrij Nazarov said he ignored coronavirus health protocols to embrace his team manager, who he said "saved our lives" following a road accident en route to their game at the weekend.

"I hope that the DFL (German Football League) will turn a blind eye. I know that none of this is allowed and hope that they show some humanity," Nazarov told broadcaster MDR on Saturday.

The top two leagues in Germany restarted last weekend after a two-month hiatus due to the COVID-19 virus.